5 Reasons Why Some Sales Reps Thrive, While Others Struggle 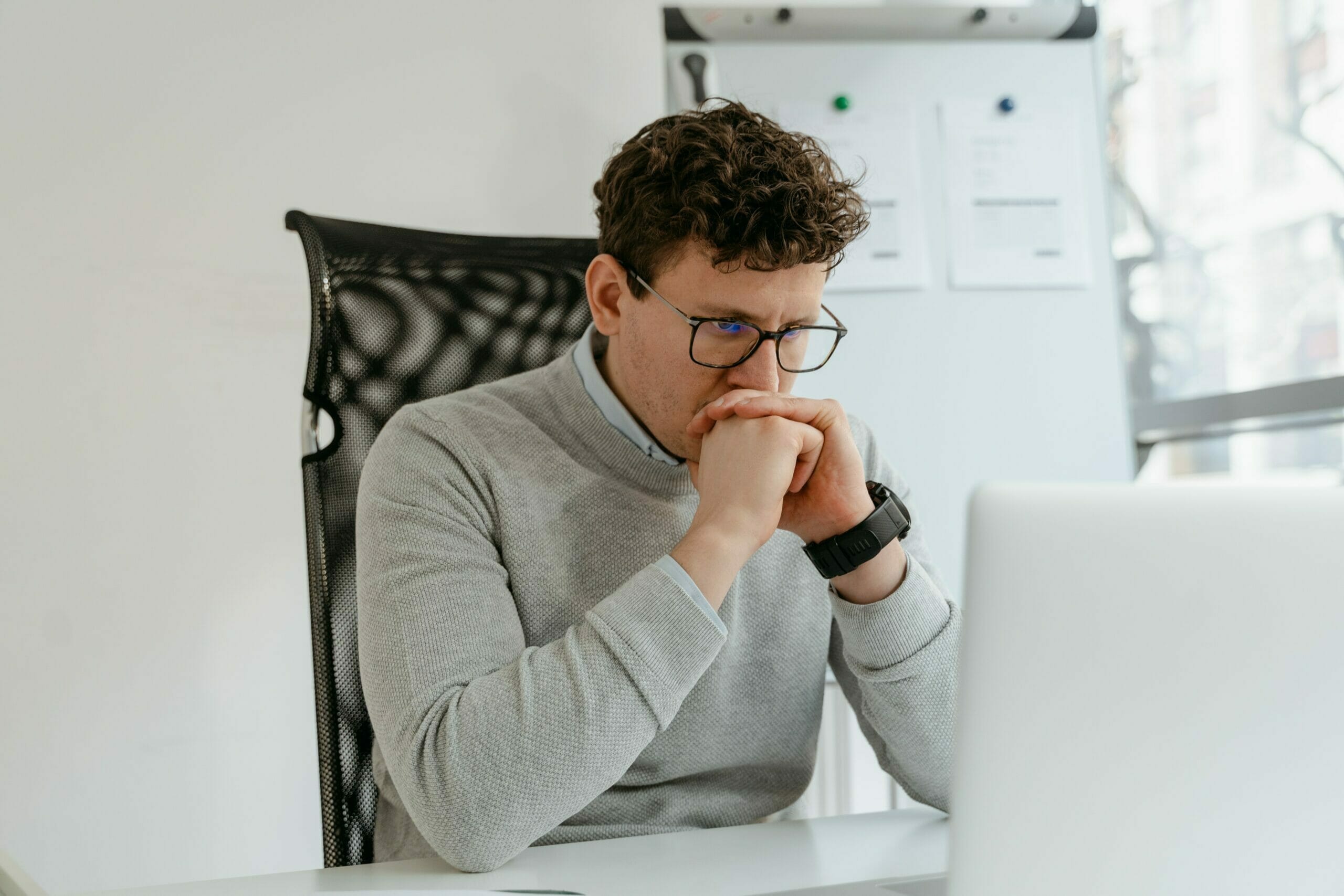 Why do some people go into sales and thrive, while others struggle? Perhaps more importantly: why are some reps able to perform month in, month out, while others have great months or quarters, followed by periods of struggle — the sales “rollercoaster,” defined by varying motivation, inconsistent performance, and periods of excitement interspersed with melancholy, self-doubt, and frustration?

The answer, like anything in life, is complicated, and there usually isn’t one thing you can point to that’s responsible for the inconsistent performance, or lack of long-term success. That being said, there are multiple, key reasons why some reps are able to stay on a positive long-term trajectory, while others struggle with fits and starts, never being able to pull themselves up and perform at their highest levels.

We’ve put together the five biggest reasons here. Hopefully, they help ambitious reps identify the things that might be holding them back, and set them up for long-term success. Here they are:

Sales isn’t taught in school, and there are very few university programs that offer courses on selling. The point is: if you want to learn how to sell, you usually have to rely on your company, or take the initiative to educate yourself, and not every rep is willing to commit to doing work outside the office, especially if it’s not mandated by their company.

This, however, is one of the key differences between those who succeed long-term, and everybody else. Those who take their careers seriously are willing (and eager) to think about them when not on the clock, and are willing to admit that not only do they not know everything, but that they never will, and must constantly work at it in order to improve. If you want to make a fortune in sales, you need to commit yourself to constant evolution.

If you want a consistent outcome, you have to put in consistent effort. Reps who thrive in their profession have mastery over themselves and are able to make themselves perform at their highest levels, even when they absolutely don’t want to.

Discipline has been referred to as “Tthe ability to do what you don’t want to do, when you don’t want to do it,” and it’s one of the core components of sales success. You have to prospect every single day, stay motivated after you hear a “no” or lose a deal, and be able to maintain consistent effort when you’re starting from zero in a new quarter, after having worked your tail off for the previous 3 months. It’s not easy, but those who can master consistency, can master sales.

The numbers vary, but studies have shown that less than one-fifth (or fewer) of sales reps actually follow a process. The rest wing it, hoping their people skills, dumb luck, or sheer providence gets them to a closed-won.

The best sales reps, however, follow a sales process, and that goes for internal processes and external processes. You have to understand the different stages of selling and know what each response from the buyer might suggest, from buying questions to certain types of objections.

While everybody is different, and there’s no way to predict what any person might say or do, there are patterns in human behavior and to the business cycle. This is why a process isn’t just a nice-to-have, it’s a must-have, for those who want to be successful anyway.

It may seem like an afterthought to some, but self-awareness is critical to success, whether it’s sales, entrepreneurship, or even sports. If you don’t understand your strengths, weaknesses, and emotions, then you’ll not only run into roadblocks and be unable to get around them, but you’ll also never fully understand where you are in relation to where you want to be.

Self-assessment is difficult for everyone, but those who are ambitious enough will be willing to look at their own faults and work to correct them, while those who aren’t committed to their careers will just go through each day assuming their destinies are already preordained.

One of the least discussed secrets in sales is the fact that a huge percentage of the people working in the profession are not truly committed to their careers. This means that they don’t really see themselves as sales reps, only as people temporarily employed as sellers.

This mentality is incredibly limiting, because if you are only in the role on a temporary basis, then you’ll never do the things that need to be done to be successful in the long term. Sales reps with wildly successful careers have committed themselves to their profession, and don’t waffle about whether they want to do what they’re doing or not.

Of course, everyone has doubts every now and then, but if you truly don’t think that working in sales is for you, then it absolutely, positively won’t be.