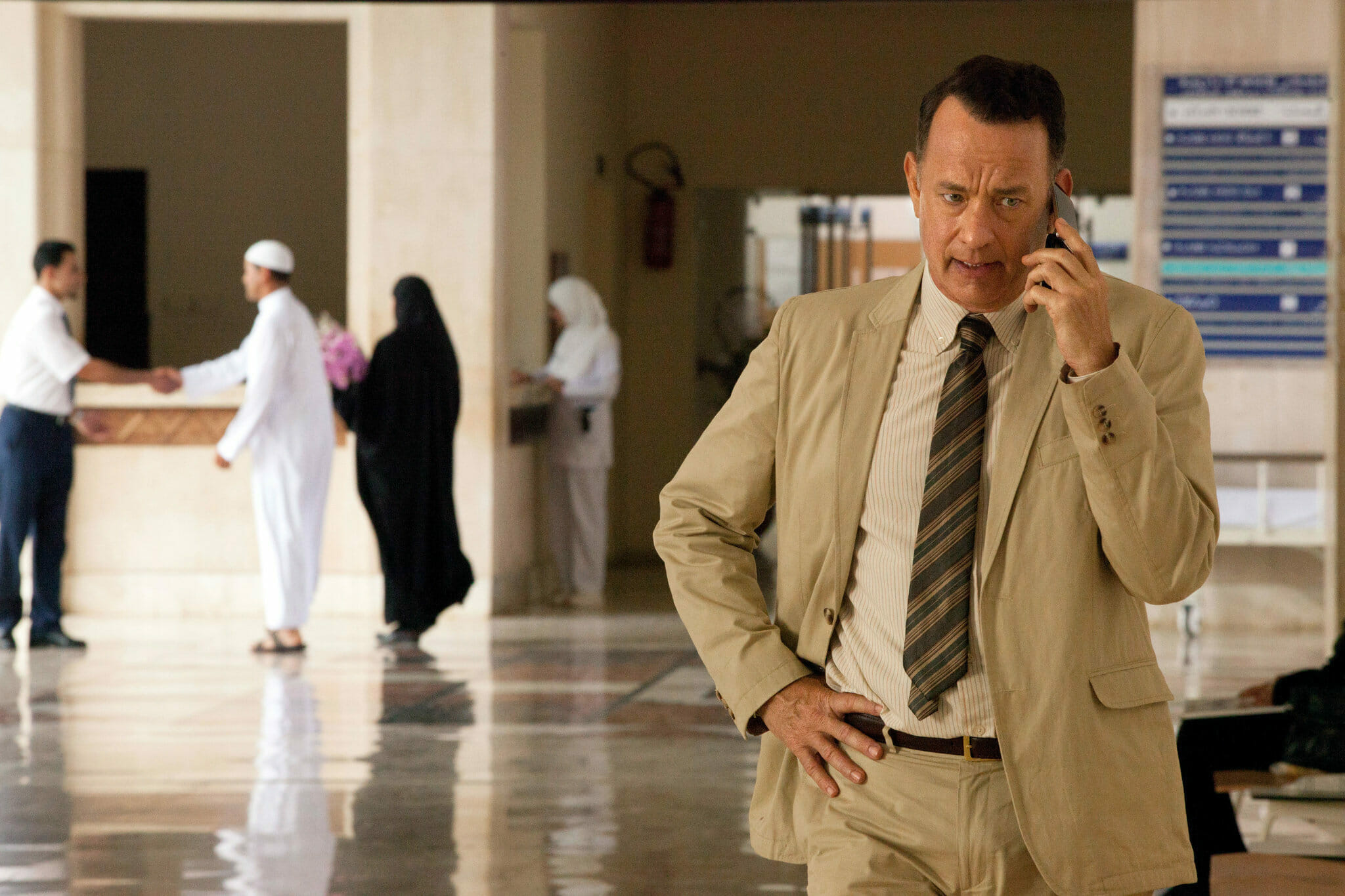 One big challenge for sellers these days is that unless you’re in a ground-breaking industry with no other competitors (unlikely), you’re competing against dozens, if not hundreds or thousands of other reps, all of whom are angling for the same customers, flooding the same inboxes, and making the same (or similar) pitches to those whose business you’re trying to earn.

This reality creates a situation where it becomes more and more difficult for sales reps to stand out. Whenever a new approach or technology comes on the market that purports to give sales reps an edge, it’s usually not long before nearly every rep is using it, rendering the “unique” approach obsolete (think automated sales emails in the mid 2010’s.)

But it’s still important for sales reps to stand out from the pack, even if it’s only in subtle ways. We wanted to help you think a bit outside the box this week, so we’ve put together a list of some ways you can differentiate yourself, and take an approach your prospects might not expect, which can help you close a few more deals over the course of your career.

It might sound counterintuitive, but sometimes, slowing things down can actually speed things up. In today’s fast-paced world, we’re all scrambling to get through our daily tasks, so we try to do things quickly so we can move onto the next call, the next prospect, or the next Salesforce update (Dooly can completely solve this one).

But if you slow things down with a prospect and completely disregard the clock, you will find that in many cases, the rapport you build will not only be deeper, but you’ll also be able to learn a whole lot more from a prospect than you would otherwise.

Not just that, but you’ll also set yourself apart from every other rep, as everyone is in a hurry to get through their discovery questions so they can try to close the deal (or move on). Time is valuable, but sometimes taking it slow can be the right move.

2. Engage with your network

Wharton psychologist and best-selling author Adam Grant says there’s an unusual way that salespeople can close more deals: getting in touch with those within their professional networks with whom they have weak-ties.

In one experiment, an organization matched two random salespeople for a weekly lunch with no particular agenda. Four months later, the average salesperson who took part in the experiment had 24% higher revenue. It might sound strange, but it’s definitely worth a try.

While there will be limits on what most sales reps can afford, sending the prospect a small gift either before or immediately after an initial conversation can be a great way to stand out, build rapport, and engender goodwill that can come back to you in the form of a closed deal.

There are companies (such a Postal and Sendoso) that are make this process easier than ever, but you can also pick up a handful of gifts yourself (preferably ones that are in some way related to your industry) and send them out whenever you make a new contact. It might take a small investment on your part, but it will quickly pay for itself in dividends.

4. Get your sales manager involved

Too many reps view their manager as some sort of overlord — a person who is there to watch them, rather than to help them. In reality, a good sales manager is there to help you close more deals, and they can have quite a bit of influence on prospects who might be on the fence, or just need a second voice to make them feel valued and appreciated.

Don’t hesitate to bring your manager in when a prospect needs a little push, and rather than viewing them as an adversary, start viewing your manager as a useful resource for increasing your performance.

5. Be overly transparent about your intentions

While prospects know that you’re trying to sell them something, taking an overly transparent approach to it can be a unique and effective way to build trust. The way it works is by communicating like this:

“Ms. Customer, I am going to go over everything this product can do, then I am going to answer any questions you have, and ask if you want to buy it. Is that okay with you?”

It’s an unusual approach, but it clears the air and offers a direct and transparent way to do business, bringing to the surface something that you both already know, but something that isn’t openly discussed. While you don’t want to use this approach with everybody, it’s can be a great way to stand out and build absolute trust.

Okay, this is certainly not a guaranteed way to close deals, and it’s more of a Hail Mary than anything else. But if you’re not getting much interest from your prospect, being clear about taking the deal off the table can be a way to rekindle their interest, mostly because people tend to want what they can’t have.

The take-away should always be executed with kindness and professionalism, and should never be done in a malicious or vindictive way, but it usually happens on a voicemail or over a break-up email.

One last tip: when sending a break-up email, always sprinkle in one last bit of information to pique your prospect’s interest, whether it’s a special deal, a feature you didn’t mention before, or some other bonus or extra that can add more value to the prospect’s situation.

Just remember one thing: if you’re going to use the take-away close, make sure you’re actually ready to let the deal go. 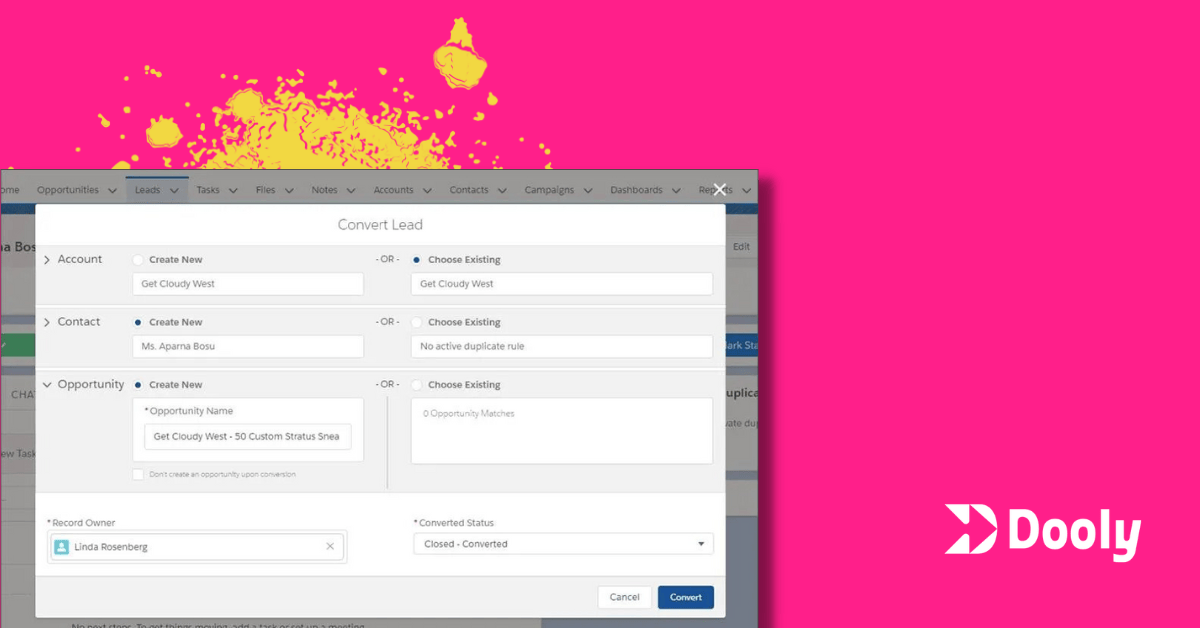 A Beginner’s Guide to Lead Conversion in Salesforce 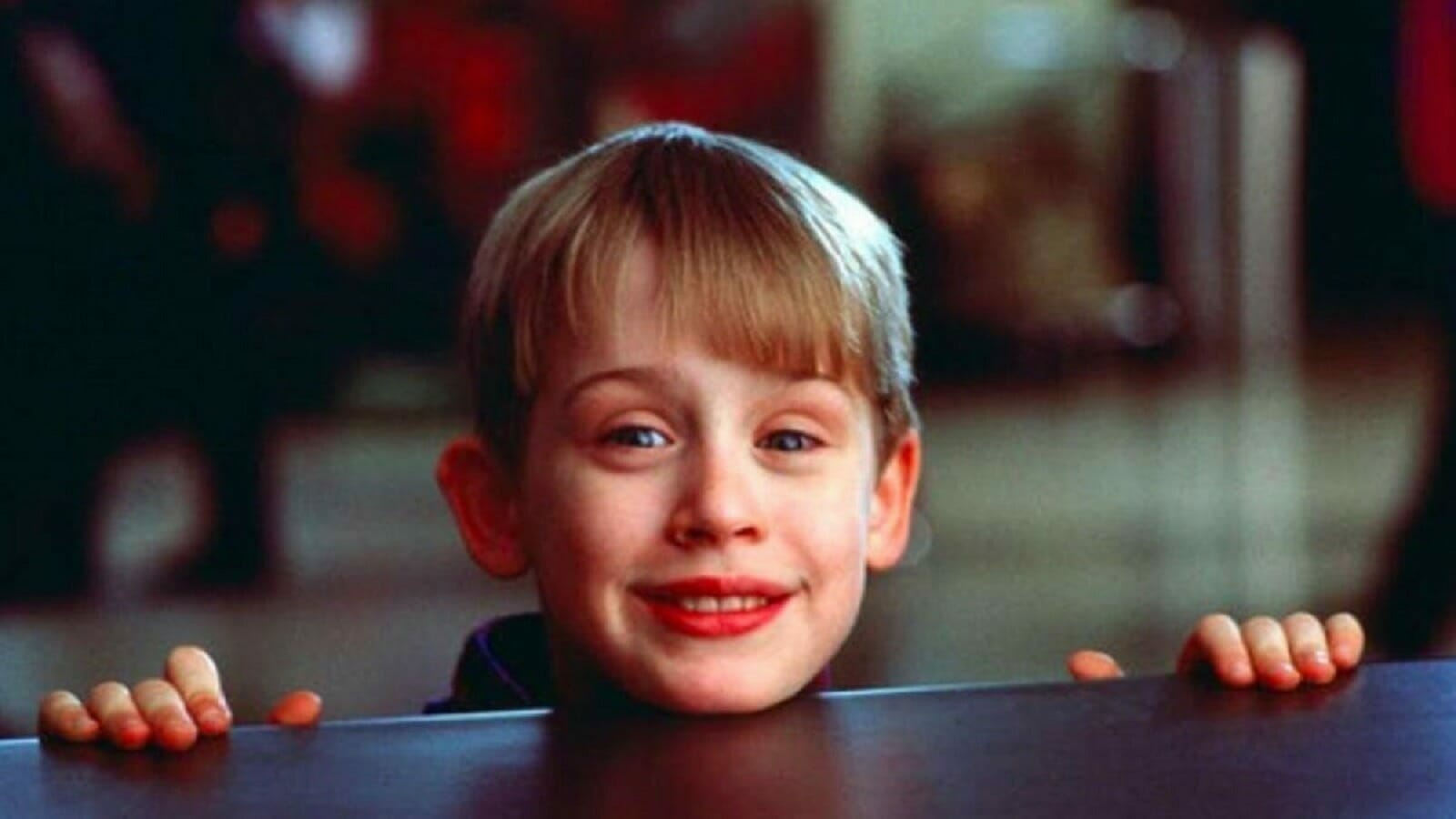 10 Sales Lessons From the Most Popular Movies 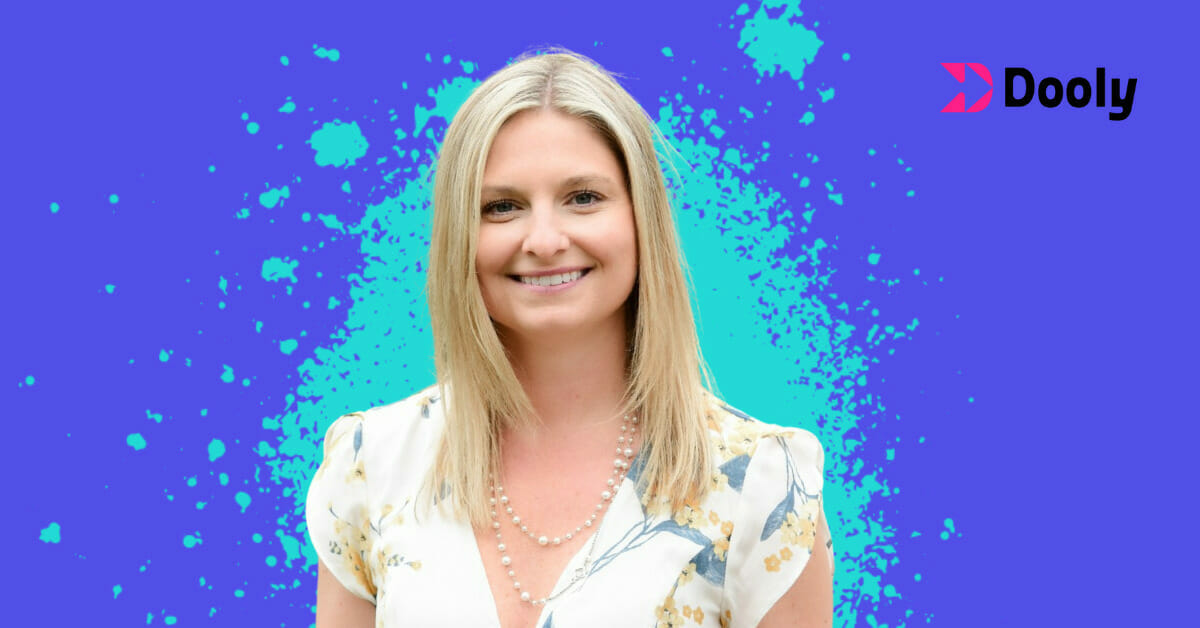 4 Non-obvious Reasons Why AEs are not Hitting Quota