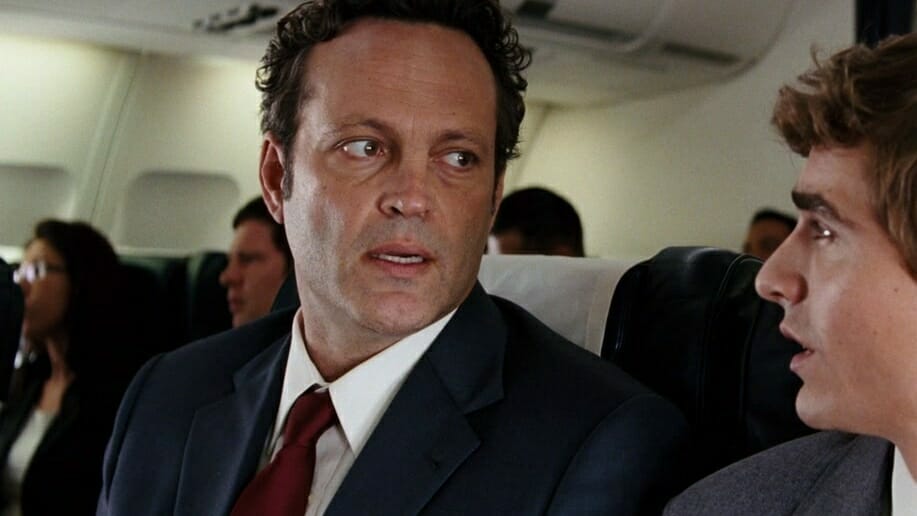 In the competitive world of sales, everybody seems to have advice to give. Some of the advice comes at a price (sales trainers), while other advice is simply passed on from one generation of salespeople to the next — knowledge imparted by experienced reps to those who are picking up where they left off, a not-insignificant part of most salespeople’s training. This advice turns into beliefs, which then become a part of sales consciousness — things we know to be true, because of course they are.

The reality, however, is that not all the things we know to be true actually are. In fact, some of the most common sales beliefs are rooted in outdated experiences, or are so broad and general that when put to the test under specific circumstances, they quickly fall apart. This is all to say: much of our common-sense sales wisdom is actually wrong.

We wanted to debunk some of these common myths, (which exist because most declarative statements lack nuance), so we’ve put together a list of the five most common, common-sense sales beliefs that are actually wrong (and bad). Here they are:

1. A prescribed process doesn’t work in the real world

This myth can create a lot of problems, because it enables sales reps who refuse to follow any sort of process and instead wing it day in, day out. While sticking to a very specific script isn’t always the way to go, following a process is one of the best things you can do to develop consistency, organization, and to free up focus for non-administrative tasks. Oh, and by the way, Dooly can help you with your sales process, saving you valuable time and money.

2. You should listen way more than you speak

Let’s preface this one by saying that you should definitely listen quite a bit in sales. Salespeople tend to talk a bit too much, whether it’s because they’re nervous or because they fear an uncomfortable silence. But the “listen more than you speak” crowd has created a myth that salespeople should stay quiet through the entirety of the call, speaking once in a blue moon. A study from Gong that analyzed nearly 30,000 sales calls debunked this myth, showing that the ideal ratio of speaking to listening is 43:57. So make sure you listen a bit more than you speak, but don’t forget that the prospect is there to listen to what you have to say too.

This myth likely came from the famous hard-boiled sales movies of the 90s, whether Glengarry Glen Ross, or Boiler Room, where hard-charging sales managers bullied their reps to badger, plead, and manipulate prospects into signing, framing it as a battle of wits where the “winner” is the one who gets off the phone with (the salesperson) or without (the prospect) a commitment. This myth is toxic because it frames the client-salesperson relationship as a battle rather than a cooperative business arrangement; the days of bullying a prospect into buying are long over, and any reps who still believe this myth won’t survive in the hyper-transparent world of 21st century sales.

4. Only extroverts can succeed in sales

This pervasive myth has killed many careers before they even started, because its convinced millions of people who would have made excellent sales reps that their personality type would prevent them from having success in the profession. Studies have shown that there is no character or personality trait that is predictive for sales or sales management success, and anyone who has sold for long enough knows that introverts can be just as (if not more) successful than extroverts. To put it simply: if you want to give sales a try, you should, no matter what type of personality you think you might have.

Another movie-inspired myth, the concept of “Always be closing,” reduces what is a complicated and nuanced process to a snap-of-the-fingers gimmick, where a smooth-talking salesperson can easily convince an unwitting buyer to bend to their whims if they simply go for the close at each and every opportunity. The problem with this myth is that reality has a way of interfering with our best-laid plans, and anyone who has sold anything in the last decade or so knows that there isn’t any one-word or two-word trick to get somebody to sign a business contract. The truth is that sales takes time, effort, and patience, and that if you’re the type of person who always looks for shortcuts, you’re likely to end up disappointed.