“If the rest of our tech stack could do what Dooly does, we’d be working two, three hours a day.”

While Formstack’s form and document builder integrates with Salesforce to intuitively populate forms for their 25,000+ commercial and enterprise customers, Formstack’s own sales team struggled to get enough accurate data into Salesforce to prioritize opportunities and forecast.

“We had sh*tty data,” admitted Hudspeth. “How long is a sales cycle? Well, we don’t know because you don’t open the opportunity until it’s almost committed.”

Opportunities Were Falling Through the Cracks

“We acquired an e-signature platform. We acquired a PDF generation organization. So we had these three different lead funnels coming into different Salesforce accounts.”

The rapid growth caused duplication issues in Salesforce, leading to unreliable customer data in the CRM and too many touch points from too many reps.

Opportunity data was spread across Apple Notes, Microsoft OneNote, Evernote, Google Docs, and even paper, leaving reps scratching their heads over how to prioritize up to 900 accounts each.

No Pipeline Data to Prioritize Accounts

To make matters worse, reps were flying blind — prepping for 30 minutes to an hour every week for their one-on-ones, just to get a basic understanding of their books of business.

In other words, reps didn’t know what was in their pipeline.

“Life literally was a nightmare,” said Hudspeth. “This is what I was using [as a former rep]. I manually updated this thing.”

“Salesforce is supposed to be able to do this, but when you have such a rough instance of Salesforce, it literally is better for me to manually update all these fields myself,” said Hudspeth.

“The team’s main challenge on a day to day is staying focused strategically on the accounts that matter.”

“Staying focused strategically on the accounts that matter… while also sorting through all the challenges that come with a muddy instance of Salesforce,” are the two primary problems Formstack needed to fix.

To win more high-value deals they needed to know they existed in the first place.

Solution: pipeline management that works the way reps do for faster ramping and accurate forecasting

Formstack’s revenue team began exploring tools to improve Salesforce adoption so they could rely on pipeline for forecasting. On their first swing at solving the problem, Formstack adopted basic Salesforce pipeline updating software. However, the tool’s buggy API integrations and glitches created more trouble than it saved, leading to poor internal adoption.

Dooly was the opposite.

One of the sales teams signed up for Dooly. Soon after, word spread like wildfire and the whole revenue team adopted Dooly within a week, remembers Formstack’s enablement manager Brianna Class.

An hour later, Amburgey had three or four sales note templates built, two he shared with his whole team.

“Dooly allowed us to get the data out of the inbox and into Salesforce, giving us a good understanding of our metrics. Beforehand, we didn’t have metrics,” said Hudspeth.

With one tool to rule them all, the Formstack team not only knows which accounts to go after first but has the time they need to get deals across the line.

“I could actually see on the screen ‘here is the result of the activity that I’m putting towards my book of business’” said Hudspeth, recalling his experiences as a former account executive.

All of this was a monumental first step for Formstack, but deal prioritization and time savings were the tip of the iceberg for what the revenue team eventually accomplished with Dooly.

“The first thing that happened was pipeline grew exponentially,” said Hudspeth. “Whether that’s the pipeline grew or the pipeline started getting reported, I don’t know. 90% got moved to Salesforce when previously only 20 to 30% was entered, and only when the deal was in the final stages.” 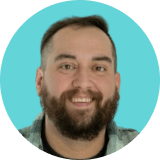 “I hit goal consecutively for the next four months after using Dooly,”

A top performer at Formstack, Patrick regularly hit 80% to 90% of quota before Dooly. But the month before he onboarded Dooly he dipped down to 75%.

With Dooly as his “primary tool in the sales process”, Patrick Amburgey went from great to elite, hitting 101%, 103% then 110% of quota with Dooly for a 26% boost in quota attainment compared to the two months he tracked before.

Soya noticed a similar boost after using Dooly’s pipeline editor to update Salesforce and templates to structure each call.

“My first year was a little rough with COVID,” Soya wrote in his G2 review of Dooly. “But this year I’m cooking with gas…..gas being Dooly.”

“We started to see some really cool process improvement with handoffs, like AE to AM handoff and notes integrated into Slack through a very quick link to notes,” Goldberg recalled.

Dooly’s Slack integration and template and note sharing capabilities also improved internal communication. When Soya created a personal Dooly view to track his comp, he shared them with his team.

On top of better ways to share data and templates, reps benefited from better async coaching.

“Austin has full management of my [Dooly] board,” explained Goldberg. “He has a column on my board that shows his notes and things that could help with progression, keeping us in check. So our checks and balances system for rep to manager is so improved.”

“Dooly is covering my a** because it shows me where the breakdown is happening,” explained Hudspeth.

“I would’ve never known that before Dooly, because those deals would have never been seen or known in the system,” Hudspeth explained. “I can see our average deal size. I can look into how it’s changed.”

“What’s the narrative and where are we breaking down the sales cycle? Dooly shows me that.”

Previously, Hedspeth felt rushed to close deals quickly rather than letting complex deal cycles play out. Prospects could feel that. “Dooly allowed me to kind of extend my cycle to sell bigger deals,” said Hedspeth.

“I know exactly what I need to do to have a win.”

Using Dooly, Goldberg realized multi-year arrangements should be his main focus. Dooly helps him organize his daily activities around those deals.

“I can make a very quick custom board that shows the top third of my deals that are multi-year structured,” said Goldberg.

Him and Soya used to block off time at the end of their days for Salesforce updates. Now they’re able to spend more time golfing or, in Amburgey’s case, witnessing his daughters’ first horseback riding lesson.

Goldberg agreed, reflecting on how the time Dooly returned him allows him to have more meaningful conversations with his customers.

“I feel like I’m in front of my customers and actually gathering things that yes, bring us revenue, but also like improve my functioning brain,” said Goldberg.

“It feels like I’m actually able to follow a bit more of a playbook and there’s a rhythm. Even if we make structural or procedural changes on the sales floor, those changes aren’t felt so hard or impacted.” 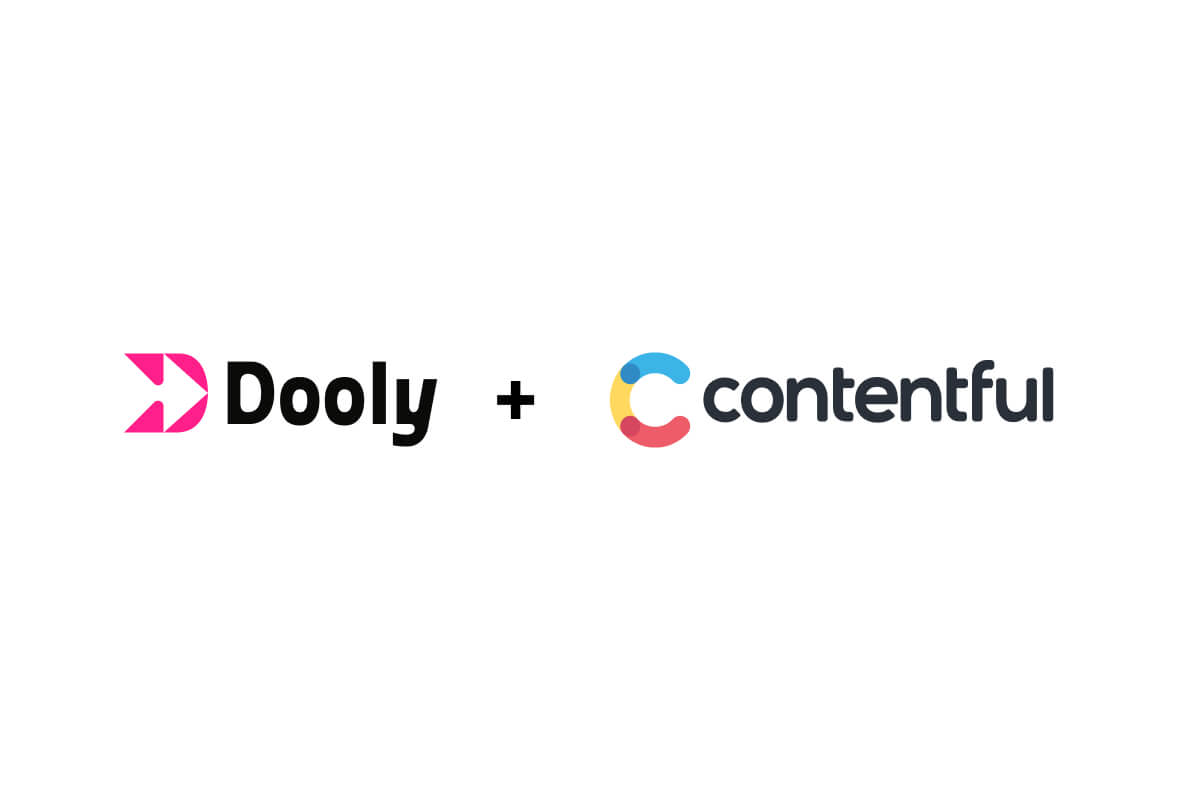 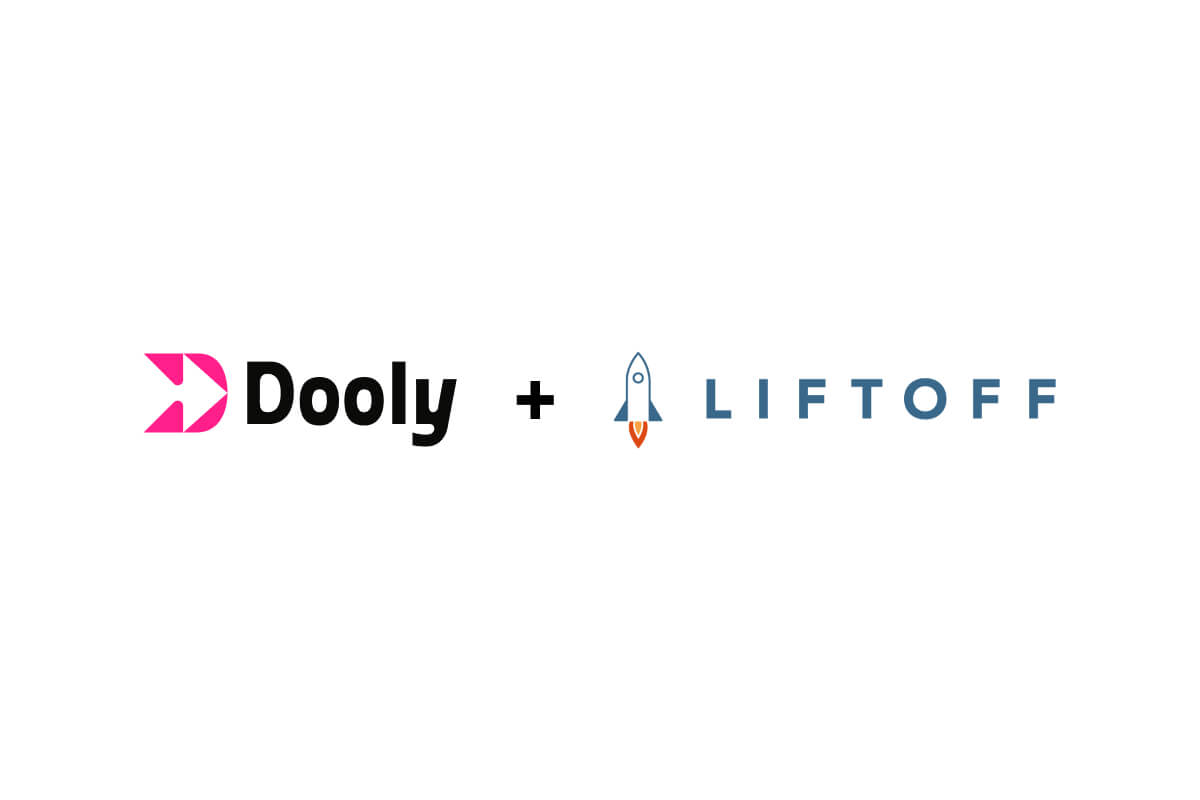 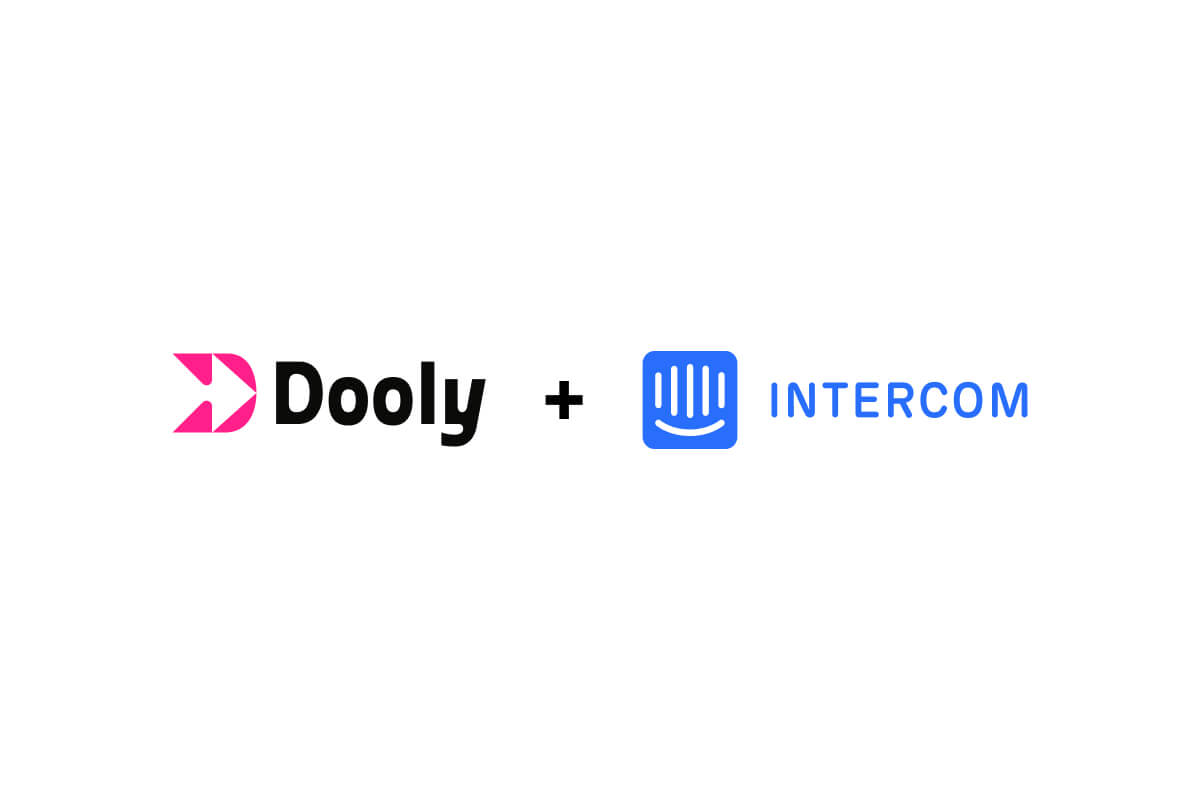