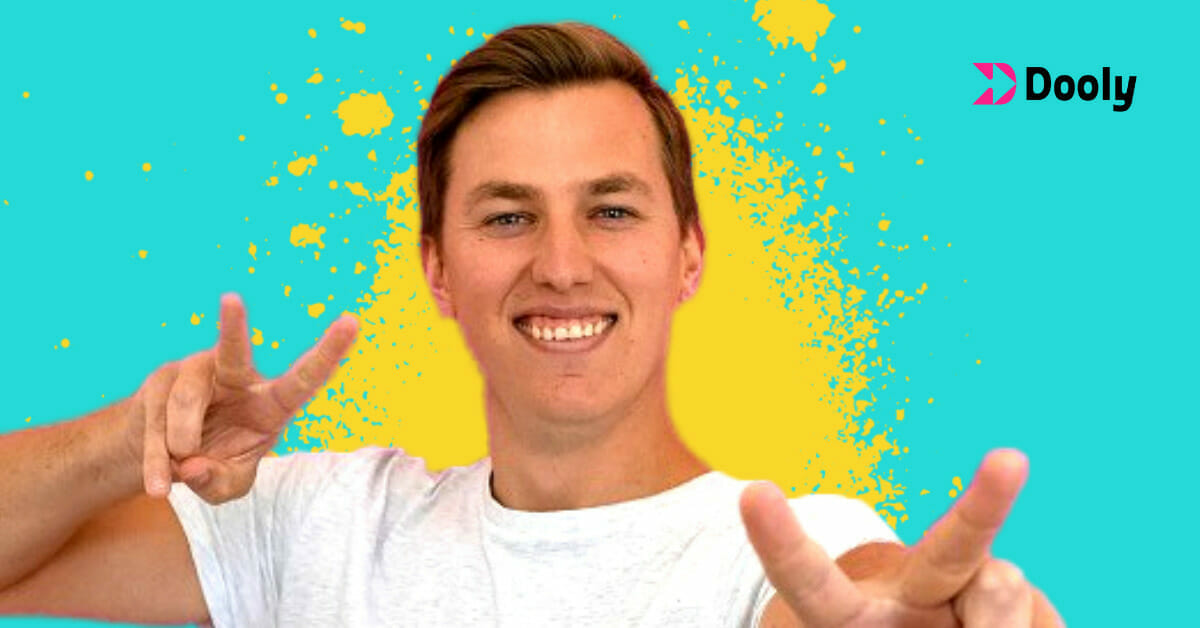 Can you really work fewer hours and sell more?

Never has this theory been put to the test quite as well as during the pandemic lockdowns. Many organizations reduced working hours with furlough schemes or went fully remote.

Top sales rep turned sales consultant Theodor Zätterström found that even though his working hours were reduced by 20%, his output dramatically increased.

He joins The Revenue Playbook to give some insight into why his performance saw a boost and how he goes about managing his time and workday.

Keep reading to learn how Theodor saw a 40% boost in output with fewer working hours, or tune in to the full episode below:

Or watch the full video of the episode here:

Who wouldn’t want to work less and sell more?

Well, it turns out that’s not just a fantasy. As Theodor experienced during the pandemic, working at 80% resulted in 40% more output.

For Theodor, it was a simple case of feeling more focused on his calling hours.

When you have fewer hours in the day to work with, you become more focused on how you spend your time. Another reason for this boost was that he was able to cut a lot of the usual admin from his daily schedule.

A big part of sales productivity is working around your energy levels – which are different for everyone.

In a previous talk we did with Nick Cegelski from Time by Ping and host of 30 Minutes to President’s Club, we heard why energy levels are key to unlocking your potential.

Some people prefer to deal with sales calls in the morning, if their energy is higher, and admin in the afternoon because it’s more of a low-energy task. But some people are the complete opposite.

Theodor has often struggled with maintaining energy levels during the typical 8-5 workday, partly as a result of his ADHD.

But he’s found some tactics that keep his energy levels in check for different tasks during the day:

Another way he manages his time is with a physical timer on his desk. With his, you can press a button to set a five, ten, or 15-minute timer. It acts as a physical reminder of how much time he’s spent on a task.

This is something he picked up during his investigations into ADHD, but he recommends it for anyone who’s trying to balance a busy day.

Is there a link between high-performing salespeople and athletes?

One of the reasons Theodor began to investigate ADHD was because many symptoms were masked during his school and college days. During this time, he was a dedicated athlete, playing and exercising around 35 hours per week.

Once he left and joined the working world, he struggled with his energy levels and concentration, leading him to look into a diagnosis.

But this drive and energy for sports have been channeled into sales ever since. For Theodor, sales is like a sport in itself. The kick he gets out of winning a sale is just like achieving a good time in swimming or making a great goal.

Another reason why he thinks sales and sports go hand in hand is because sales can never be fully mastered either. There’s always something to learn. There’s always room to grow and develop your skills.

Are good salespeople born with a natural ability to sell? Or can it be taught?

Theodor teaches startups and entrepreneurs how to sell, and one thing he’s noticed is that people see sales as some mystical skill. They assume that you need to be born with the gift, but Theodor doesn’t agree.

In his eyes, anyone can sell. You’ve just got to find your way of doing it.

He can help you learn the basics of selling, such as booking meetings, executing meetings, and closing deals, but the rest is about finding your own way and style.

How to structure your day

While some people like to structure their day purely based on their energy levels, Theodor thinks a little broader.

In other words, finding the right schedule for you is about a variety of personal factors. If you have the flexibility to manage your schedule, try to consider all of the above to get the most out of your day – whether you’re working at 100% or 80%.

Supercharge your sales productivity and save 5+ hours in Salesforce grunt work with Dooly. See How Dooly Protects Your Sales Time.