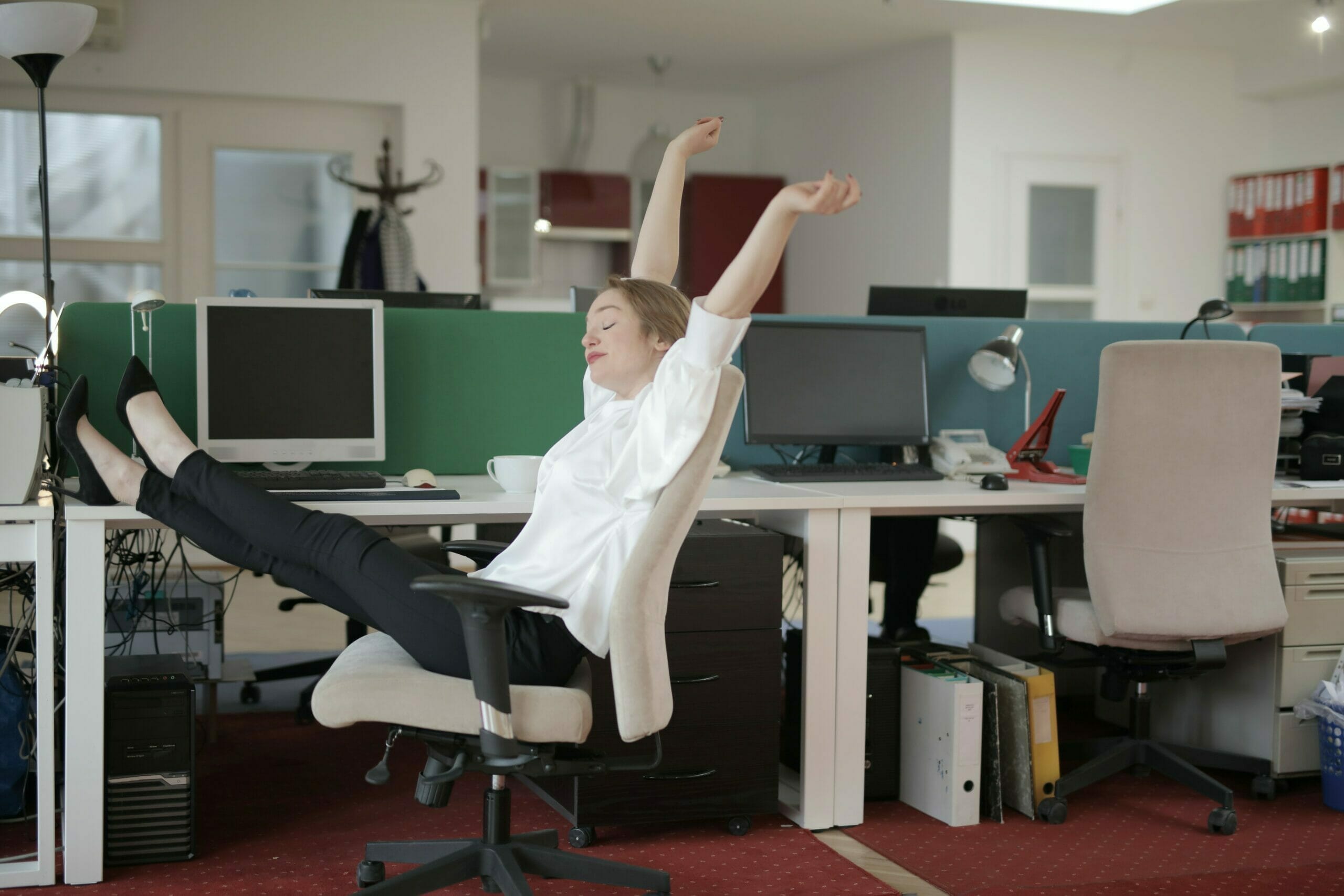 The debate over remote work vs. in-person work is still raging, so we thought it was time to change the conversation to a different debate: which role is better, sales, or sales management? It’s a good question, with a not-so-simple answer. After all, moving up in your career means taking on more responsibilities in a management role, right? Well… not necessarily.

All kidding aside, there isn’t a one-size-fits-all answer, but for the sake of argument (and this article), we’ll take the opposing position: being a sales rep is better than being in management. To someone who’s never worked in sales, this might sound silly, but to those who have been on the phones, and to some of those who have managed those who are on the phones, it’s not so outlandish.

So let us make the case. Here are five reasons why being a sales rep is better than being a manager:

Yes, a sales manager can make a good living, but have you seen some of the compensation figures for top-tier AEs?

A successful sales manager can certainly crush it, but not without a team that’s firing on all cylinders, while a sales rep can make a small fortune if they have the right skills, and commitment, and sell for the right company. If you’re going into sales to make as much money as possible, you’re more likely to achieve your goals as a rep than you are as a manager.

There are plenty of sales management roles out there, but have you seen the sheer number of available roles for sales reps? There’s no comparison between the two. A rep who knows how to sell has the ability to stay employed for life, no matter where they go. This is one of the biggest benefits of the profession, as there’s always a decent-paying (at a minimum) role right around the corner.

And while there’s almost always a manager who’s in charge of the sales team, by sheer volume, there are simply more opportunities for those who are hitting the phones.

An individual rep can standardize their own sales process much, much easier than a sales manager, who is used to getting constant pings from their sales team, can. It might not sound like such a big deal, but when you’re in the weeds, doing the actual work, it’s more important than ever to have a process that’s streamlined and effective.

Dooly does this for both reps and managers, ensuring that workflows are repeatable, which lets reps focus on what actually matters: selling customers and closing deals.

A sales manager has to deal with multiple reps and their respective pipelines at all times. This is not for the faint of heart, as there is only so much attention one person can give to multiple competing priorities.

A sales rep, on the other hand, only needs to focus on their own pipeline, which is no easy feat on its own but tends to be a lot easier when contrasted with the idea of managing multiple pipelines at the same time. Being a sales rep isn’t easy, but being able to focus on one pipeline instead of many certainly makes focusing a whole lot simpler.

5. A different type of pressure

Sales managers get insights into the health and behind-the-scenes jockeying of a business that non-management employees don’t get to see — they see how the sausage is made, and sometimes, it’s not pretty. This can add a whole other layer of stress to an otherwise stressful role, which is why the pressure of being a rep (hit your quota), can be a bit different, and a bit less severe.

With Dooly, sellers become the best versions of themselves by eliminating the busywork, selling with consistency, and collaborating with the right people so they can hit their number. Start for free with our Chrome Extension. Click below to Add it to Chrome.