6 Things in Sales That Matter More Than Natural Ability 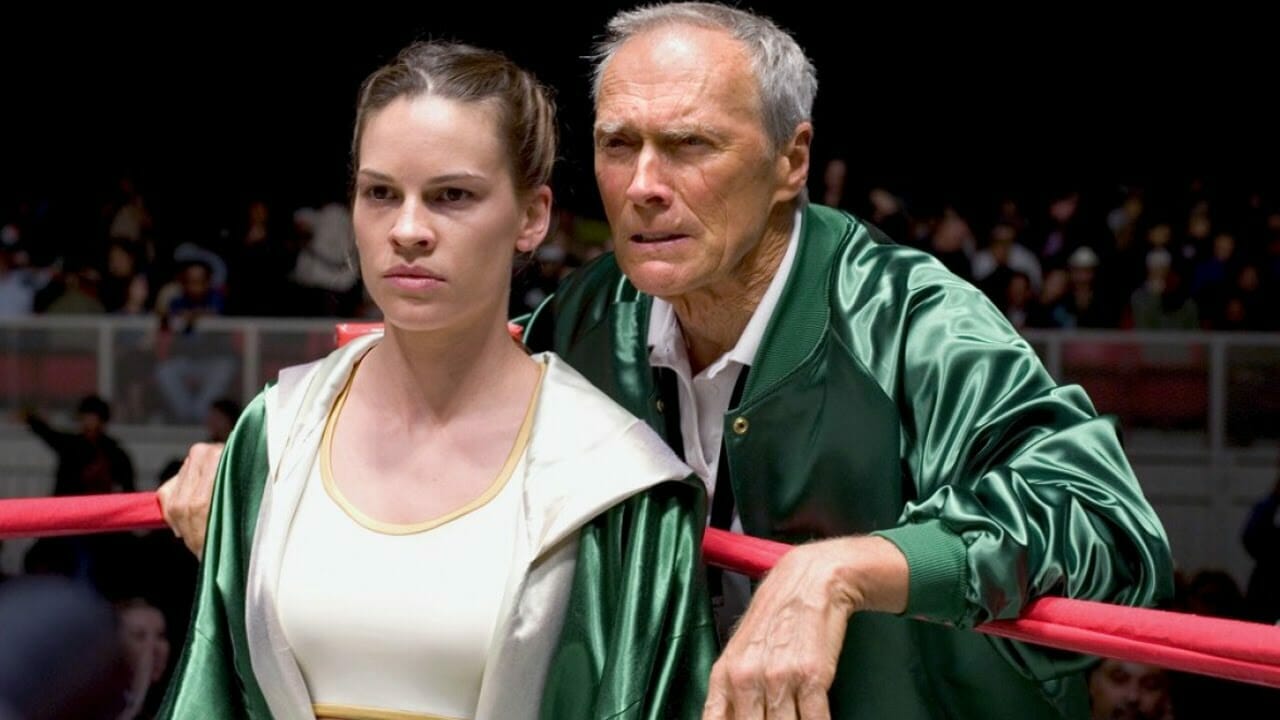 There are many people who (incorrectly) assume they wouldn’t do well in sales because they’re not extroverts, or because they lack the natural ability required to succeed. While it’s true that natural ability can carry you far, it’s definitely not everything, and a lack of natural ability does not mean that one can’t thrive in the competitive world of sales.

In fact, studies have shown that there isn’t any one personality type that succeeds in sales above others, proving that being charismatic and outgoing (two traits that many people associate with sales success) does not guarantee a ticket to the top.

There are millions of introverts and other personality types who make a great living in sales, with many of them rising to become top producers, despite lacking a million-dollar smile.

To be sure, having natural ability isn’t a bad thing, and, when combined with hard work and commitment, it can definitely give you a competitive advantage against your peers. But there are other factors in sales that can matter a lot more than natural ability. Here are six of them:

If you are supremely motivated, then you’ve given yourself the best possible chance to win.

Motivation fuels enthusiasm and the ability and willingness to work, which are two key components in sales. Of course, if you don’t channel your motivation in a productive way, then you won’t get far, but just being excited and energized can give you a massive advantage over someone who might have talent, but not the motivation necessary to apply it in a meaningful way.

Children are able to get people to answer a million questions because they are constantly brimming with curiosity. The same thing can apply to adults, and there’s nothing that will give you a roadmap to the customer’s needs quite like a myriad of questions.

Curiosity can be faked, but true curiosity is not only inquisitive, it’s contagious and energizing, and it will show a prospect that you truly care about them, their needs, and their problems. All reps should strive to lead with curiosity, which is a natural byproduct of empathy.

If nothing else, sales is a grind. It’s a sprint and a marathon, because not only does it takes months and years of consistent effort to build up a significant pipeline, but through that same time period, you’ll experience rejection, obstacles, doubts, exhaustion, and the repetitiveness of starting from scratch with every prospect you meet.

And there’s only one thing that can carry you through those ups and downs — grit.

You must develop resilience, perseverance, and the ability to get up every day and do your job to the best of your ability, even when (especially when) you don’t want to. Never overlook the importance of grit.

4. The ability to adapt

Sales reps must constantly be ready for change, because every prospect and every situation will be different, not to mention the changes in the marketplace that take place seemingly every single day.

A great sales rep is not only competent and motivated, but they’re also adaptable, and they don’t freak out when things change, or when a situation doesn’t appear to be going their way.

Too many of us are stuck in our ways, and get frustrated when we wake up and things aren’t the same as they were yesterday. But top reps don’t let it stress them out; they simply smile, accept the new normal, and adapt.

If you’re not goal-oriented, or don’t have the need (and belief required) to improve or change your situation, then sales might not be a great fit for you.

Those who have their eye on the prize, whether it’s a particular lifestyle for their family, early retirement, enough money to open their own restaurant, or simply the need to be the best, have a huge advantage over those who are simply going through the motions.

A goal is not only a source of motivation, it’s also a benchmark we can measure ourselves against, which is why it’s so important. Without a goal, you’re merely floating through space, doing things because you have to, not because you want to. And that’s not a recipe for success, it’s merely a way of existing.

6. The willingness to learn

Some people have a hard time learning, whether it’s because they already think they know everything, because it takes too much effort, or because they don’t like to be pushed out of their comfort zone.

But if you don’t learn, then you’re never going to grow, and the best sales reps, entrepreneurs, and anyone else who cares about rising to the top of their field, must constantly be learning, especially from their own mistakes.

A rigid mindset won’t get you far, but an open mind can lead you to places you never thought you’d go, and help you become the person you only dreamed you could be.

If you’re a sales rep who’s willing to learn, then the sky’s the limit. If not, then you’re likely to stay in the same place your whole career.