6 Things Your Sales Manager Won’t Say to Your Face 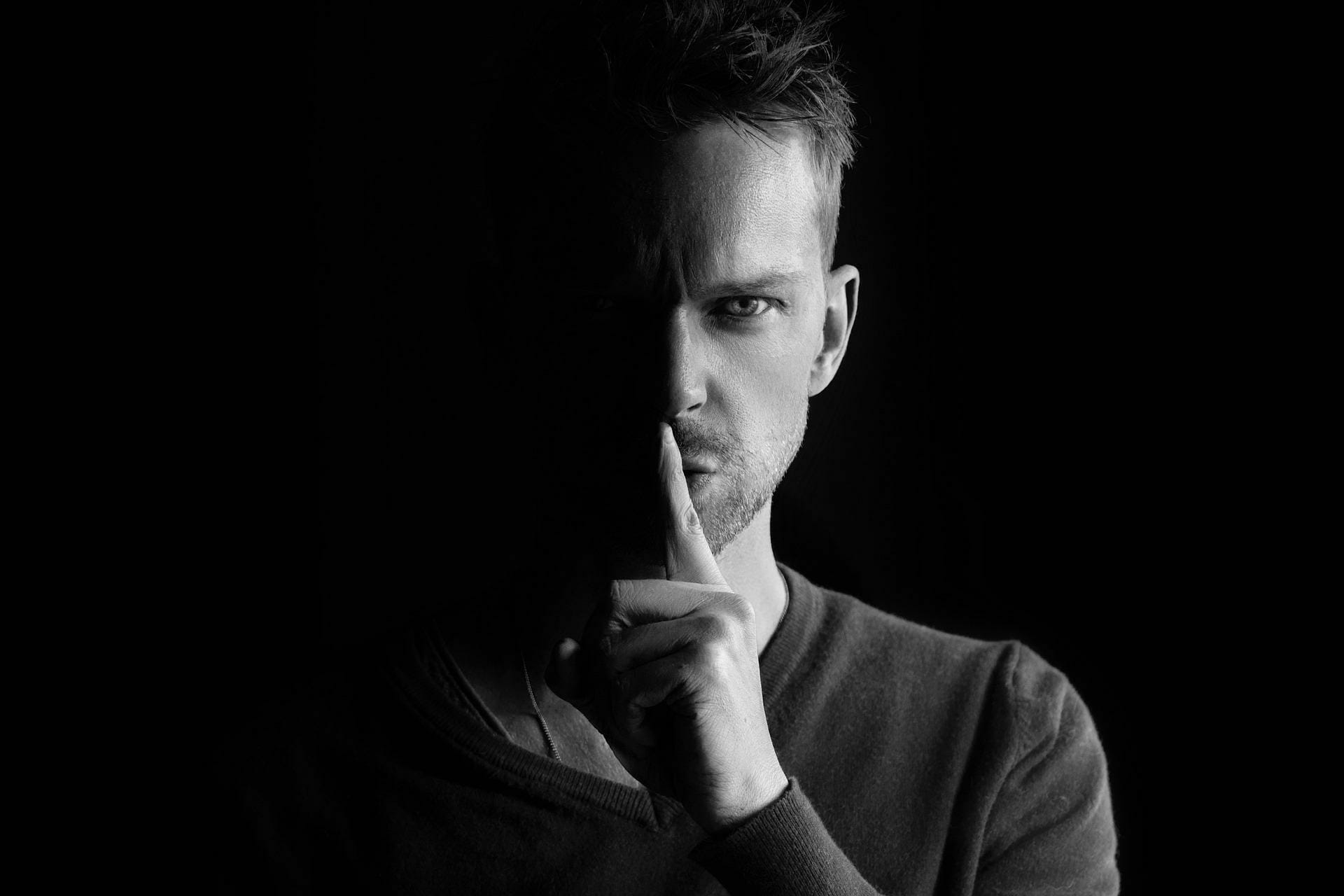 Contrary to popular belief, being a sales manager is a tough role. Not only are you tasked with hitting a quota, but you’re also limited in what you can personally do to get there, relying instead on your ability to motivate and support your sales team, who may or may not be receptive to your management style.

While many managers get promoted because they were excellent sales reps, others are promoted because of their people or leadership skills — and neither one guarantees success in sales management, no matter how optimistic we might be based on the recently promoted person’s past history.

But sales managers are often misunderstood and caricatured, oftentimes unfairly despite their best intentions, and despite the millions of managers who care deeply about their teams and their success. That’s why we’ve put together the following list of things sales managers wish they could say to their reps; and although some might go ahead and say them, they’re often left unspoken.

Here are six things your sales manager won’t say to your face:

1. I want to inspire you

Sales managers want to inspire their reps, even if it doesn’t always seem that way. The biggest compliment a sales manager can receive is having his or her team performing at their highest levels because they’ve been inspired and motivated by their leadership.

Even if a manager doesn’t come out and say it, they want you to be inspired — it’s the most fulfilling feeling of all.

2. I don’t have control over everything

It might seem like a sales manager makes all the decisions, but 95% of the time, that’s far from the truth. Most sales managers answer to higher management too, whether it’s an executive team or the CEO. This means that a lot of what comes “from the top” isn’t coming from the manager themselves, and they’re merely the messenger.

So the next time you get mad at a sales manager because the comp plan changed, or because the company announced another pivot, take a step back and remember that it’s probably not their fault.

3. I’m under a whole lot of pressure too

Similar to the above, sales managers are under tremendous pressure to perform, month in, month out. This is partly why there is so much pressure that comes down on sales reps from their managers.

A good manager, however, is able to take that pressure and turn it into motivation, while a bad one will run their team ragged with stress, channeling the pressure from above down onto their reps. But in either case, if a sales rep is feeling the heat, you can bet that it’s just a fraction of what the sales manager is feeling.

4. The more I know, the better

It might seem like sales managers are asking for constant updates because they’re nosey, but the truth is that increased visibility allows a sales manager to do their job, and offer support where needed. (Dooly can help with increased pipeline visibility, making everybody’s job that much easier).

An informed sales manager is not only a happy one, they’re also a prepared one, as they can plan and allocate resources accordingly. While they might not come out and say it, the more they know, the happier they will be.

5. It can be difficult to let go

One of the most difficult aspects of being a sales manager is letting your reps sell in their own way. Most sales managers are experienced sellers, and there’s usually a process they followed to become successful, with most wanting their reps to follow the same process too.

But in reality, a sales manager must let people sell their own way, even if there’s a “general” framework that reps are required to follow. This is a very difficult transition for many managers, as it can be frustrating watching a rep do things differently than they would.

While most managers won’t admit that it’s difficult to let go, if you pressed them hard enough, a good percentage of them would agree that it’s the truth.

At the end of the day, a sales manager wants to help. Sometimes, this desire can come off as micromanagement (bad), or as much-needed support (good). But ultimately, a sales manager is a support system, offering advice, motivation, resources, accountability, an occasional reality check, and yes, sometimes, even friendship.

So the next time you get frustrated with your sales manager for leaning too hard on you, remember that they most likely want nothing more than to see you succeed. And if you ever get promoted to management yourself, you’ll understand just how challenging the role can be.