​​The 5 Most Important Things to Do On a Sales Call

Sales is a game of variables. Between the prospect’s BANT (budget, authority, needs, and timeline), the salesperson’s product knowledge and ability to sell, and a myriad of other factors such as market forces and complexities of human personalities, there are many elements which can affect whether or not you end up closing a deal.

On the other hand, there are plenty of things a salesperson can do to ensure they’re giving themselves the best chance possible at securing a commitment. Some of these things involve developing their skills, while others involve habits and repetition — checking off the right boxes on every prospect interaction to ensure that nothing slips through the cracks, and that they’re positioning themselves for a “Closed Won,” rather than a “Closed Lost.”

One of the first stops on the road to great habits is the sales call. It might be tempting to wing your early calls, but if you want to raise the probability of advancing the deal, you’ll have to take them as seriously as you would take a prospect who tells you they’re ready to move forward.

Here are the five most important things you should do on every sales call:

Salespeople tend to talk, prevaricate, and spend time on frivolous niceties that, at the end of the day, don’t make much of a difference. Rather than wasting your (and, more importantly, the prospect’s) time, you should get to the point, and explain why you’re calling and what you’re hoping to achieve. While it might feel a bit foreign to jump into a business discussion rather than trying to soften up the prospect with various rapport-building exercises, most people prefer those who are direct and to the point, and doing so will ensure that no one feels like they’re being finessed into a sales call.

2. Lead with value, not features

While we, as salespeople, tend to focus on features and the technical aspects of our products, the end user doesn’t care much for that type of jargon, and is only focused on what the product will do for them. Take, for instance, a back-scratcher. It might be designed with a space-aged polymer, and have patented, curved teeth for maximum reach. The person buying the scratcher, however, wants to buy it because they want to scratch an itch, so they’re unlikely to care about much besides the fact that it will solve their problem, and (hopefully) solve it better than any other product.

3. Find out who else would need to be involved (multi-thread early)

There is nothing worse than spending hours with a prospect, presenting every bit of information possible, only to find out that there are other decision-makers involved in the process. This is why it’s critical to find out exactly who else needs to be involved early in the process. Multi-threading a sales deal means involving as many relevant stakeholders as needed to get the deal done, and any salesperson worth their salt will ensure that they find out exactly who needs to be involved by the end of their initial call. Ignoring this step and hoping it works out is just asking for trouble, so never take it for granted — it’s unlikely to end well.

Modern technology has changed the sales landscape, and we no longer need to worry about what we might have missed on a sales call since there are tools available to ensure that we can go back and review the entire discussion. Conversational intelligence software like Gong and Chorus allow you to record and transcribe your calls, and use artificial intelligence to pick up relevant snippets. And if your company isn’t using these tools, you can still record your Zoom calls and use them for reference in the future — it’s a great way to look for clues and nuances that are the roadmap to any closed deal.

Taking notes during a sales call can oftentimes mean the difference between a true understanding of the prospect’s needs and having a conversation for the sake of checking off a box. And good, comprehensive note taking can provide you with a roadmap of exactly how to close the deal, because, in most cases, the prospect will actually tell you. While the pen and notepad approach has worked for some, there are much easier ways to take notes, and platforms like Dooly have streamlined the note-taking process to such a degree that they can actually save sales reps hours of work per week (not to mention eliminating hours of Salesforce entry busy-work). So don’t discount the value of taking good notes during your sales calls — it might just be the one thing that puts you over the top.

Save 5+ hours of Salesforce gruntwork. Try Dooly for free. 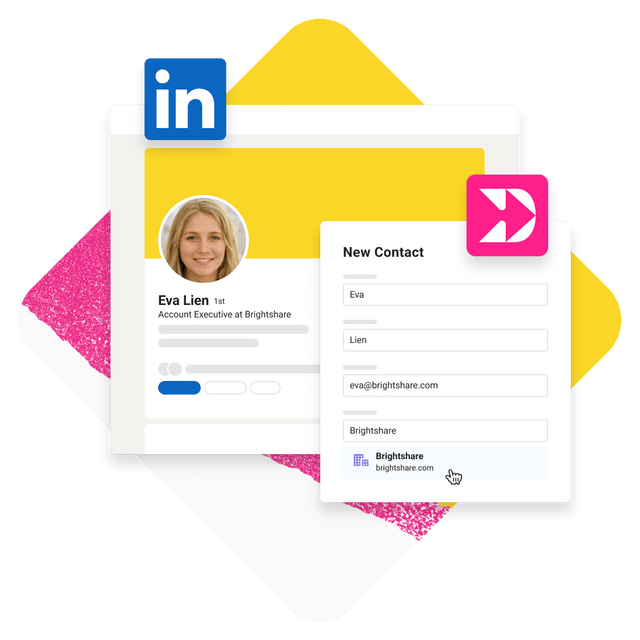