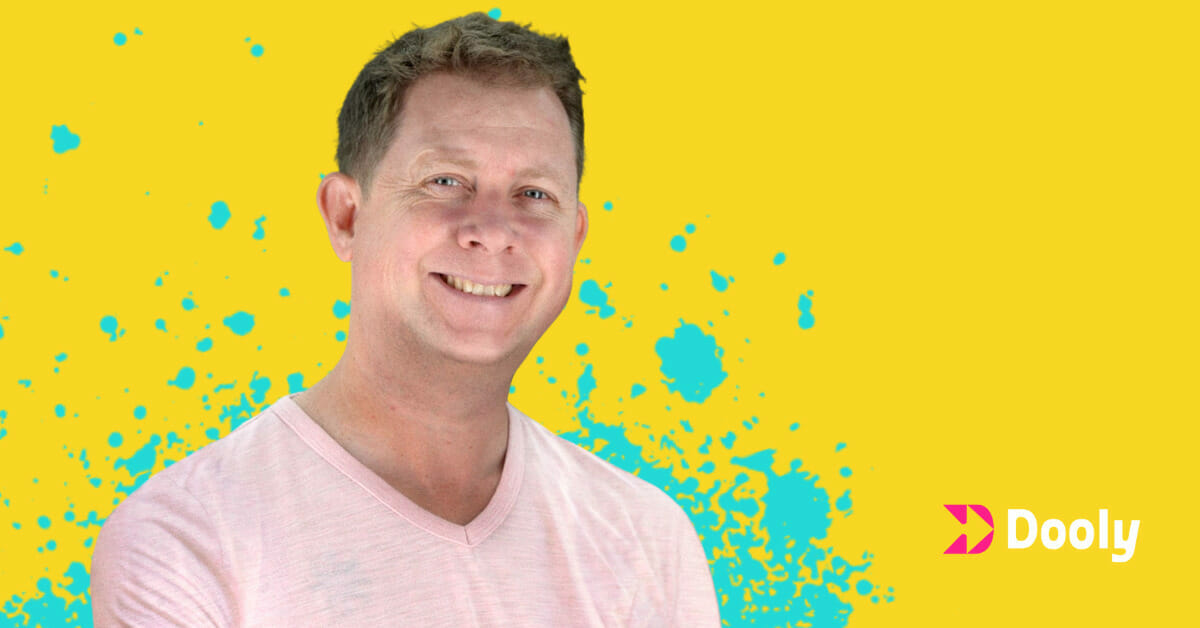 There’s not a salesperson in the world that wouldn’t want to be on closing calls all day.

From interruptions to context switching to time spent doing admin tasks and managing up, low-value activities quickly takeover in a day, while high-value activities dwindle. If it weren’t for this, reps could be spending more time in closing mode.

To put it simply: There’s more joy in winning and the size of your paycheck than in doing things that don’t seem to have a direct correlation to the outcome.

But why does it matter that we remove non-selling activities at all costs?

There’s a fairly logical answer: if I have 25% more time in my day to sell (technically speaking) there should be a 25% improvement in my performance … it’s linear.

Let’s say, as a CEO, I get asked to mop the floors and clean the windows. Realistically, it’s best to have me in corporate strategy mode during prime hours of a work day; that’d be putting me in the wrong mode. Now, mopping in front of other people may set an example of how we all help and carry the load together and you could say the same thing for updating the CRM and managing up, but there’s a direct correlation to why it matters.

Every minute a rep does something outside of a high-value activity, it reduces the wage per hour. Let’s say a rep spends one hour out of every two doing low-value work and their paycheck is 50% variable and 50% base. That’d mean they’re spending 50% of their time doing low-value work, and losing 50% of variable pay. So now instead of making $75/hr, they’re making roughly 56$/hr.

There’s not a rep in the world that’d be happy with leaving money on the table. They’re being paid to sell and generate high-value activities.

What Are Reps Saying?

When we ran The Sales Happiness Index, 77% of salespeople reported that they were working more hours since the start of the pandemic. That means more hours on Zoom meetings, more hours prospecting, more hours on discovery calls, and more hours trying to put in all of the necessary information into their CRM.

But, reps are money-motivated, not data-driven. With more calls and conversations, that also means more time spent inputting data.

Now, there’s a reason managers push for tasks and data to be updated in the first place: they need to be able to report what’s going on up the chain, but after talking with sellers we discovered that about 62% were working on weekends or after hours to catch up on administrative tasks.

Inputting the data is important, but should never cost reps their time away from work to rebalance.

So, how can we give reps time back in their day to focus on revenue-generating activities versus data-heavy processes?

What Sales Leaders Can Do

If no time was spent on non-revenue activities, 66% of salespeople (including managers) estimate they could generate more revenue.

So, here are some things that as a sales leader you can do to eliminate non-selling activities and help your sales team generate more revenue.

1. Reflect and have an open mind

When you were a rep, what tasks did you hate doing? What activities helped you feel productive and accomplished? How did Salesforce field updates help you as an individual contributor?

2. Identify all points of friction

Work with your team to understand where their points of friction are. They might not know because they’re working a specific way because that’s the way they’ve always been done – or were trained to do – their jobs.

3. Ask them what they’d do differently

What would it take for them to hit a quota that is 25% higher than what they’re hitting now?

Then ask the reverse: What would it take for you to earn 25% more money?

Maybe you get two totally different answers. What you’re looking for are the things they feel are in your control versus their control.

4. Ask the rest of the business

How would they optimize the business around sales and what would they need from sales once it’s optimized?

For example, if you were to ask Customer Success (CS) what they needed from sales, they might say ‘clean handovers.’

It’ll be different for every department, but the key is to ask: what’s really valuable to you?

Now that you have an expectation of what’s valuable to you – how can you reciprocate with value to the rep?

For CS, for example, maybe that would be success stories of happy customers, the CEO hopping in on sponsorship calls.

Ask: how can we help deals move more quickly?

You now have a good sense of how much time is being wasted. So, how much are you willing to invest to recover that time for them?

7.  Invest in the revenue of the business

Oftentimes in sales we talk to customers about an ROI story, but when it comes to spending money on our own sales organization we look at it as a cost.

Whether it’s training, tools or coaching, and enablement they’re usually seen upfront as a cost center, but they’re really an investment.

Do you think it will return more in revenue than the upfront cost? Then it’s worth it.

A Tale of Tech Stack Inefficiencies

Years ago, I had a brief sales consulting stint where a sales leader was released because performance was going down, not up. Part of what I did was try to understand the ‘why.’

The first thing to do was look at the things people were doing and what things they weren’t doing. Part of understanding that was diving head first into the tech stack.

They had about fifteen tools in their sales tech stack alone so I went around the team and found that for more than half of the tools, people didn’t know their login and weren’t using them. That’s an immediate stake in the ground for a bad investment.

Of the tools they did have a login for, we’d talk through how they were using them and slowly chip away at the differences or inefficiencies and pinpoint the points of frustration. We ended up getting rid of seven and added two to optimize performance and it led to a drastic improvement in the sales game.

One of the ‘7 Habits of Highly Effective People’ is to be constantly ‘sharpening the saw.’ That means continuously assessing and preserving what’s working and not working.

Invest in the team and divest in the things that people aren’t doing or that are helping optimize performance, and constantly reassess.

The Creation of Dooly

What I really needed instead of filling out competitor fields was to have someone help me understand how to win the fight against that one competitor so I can combat the objection, close the deal, and get paid. Being inundated with field updates for every opportunity was taking up an enormous amount of time and wasn’t getting me closer to making money.

Think of it like training a dog without treats. If you keep asking for the activity or action over and over again and no treat comes — there’s no gain. Not to say we’re comparing reps to dogs, but … you get the idea.

If there’s no gain or reward, there’s little to no desire to do it. With Dooly, it was important to build something that gave reps more opportunities for those rewards, and less time spent doing the tasks that don’t give them the treat.

It’s all about revenue, but how do you make the rest of the business understand that?

The key is to get Engineering or Marketing or Customer Success all on that same idea (that it’s all about revenue.)

As you’re going through the seven points above and trying to figure out what inefficiencies or blockers you can remove, collaborate with other teams you work with to understand what will help you both create scalable ways to be efficient, while working in high-value mode consistently so you can continue generating revenue across the board.

You may see it through a slightly different lens, but you all want the same outcome. Your job is to remove obstacles and optimize, but sometimes you don’t know what obstacles to move. Be curious about the breakpoints and how to fix them.

As a sales leader, you’re not on a different side of the table from your reps – you are on the same side. Work with your sellers to see what can be removed so they *can* be on closing calls all day.

And ultimately, never forget where you came from.

Join the thousands of top-performing AEs who use Dooly every day to stay more organized, instantly update their pipeline, and spend more time selling instead of mindless admin work. Try Dooly free, no credit card required. Or, see Dooly in action right now.

Kris Hartvigsen is the CEO and co-founder of Dooly, a sales tech company based in Vancouver, Canada. Dooly's connected workspace improves CRM hygiene, guides reps through the sales process, and eliminates low value work. Before founding Dooly, he held senior consulting and management positions in sales for companies like Mobify and led Vision Critical as their EVP Sales from its early startup days to revenues in excess of $100 million.