How to Navigate Complex Deals: A 5-Step Plan for AEs 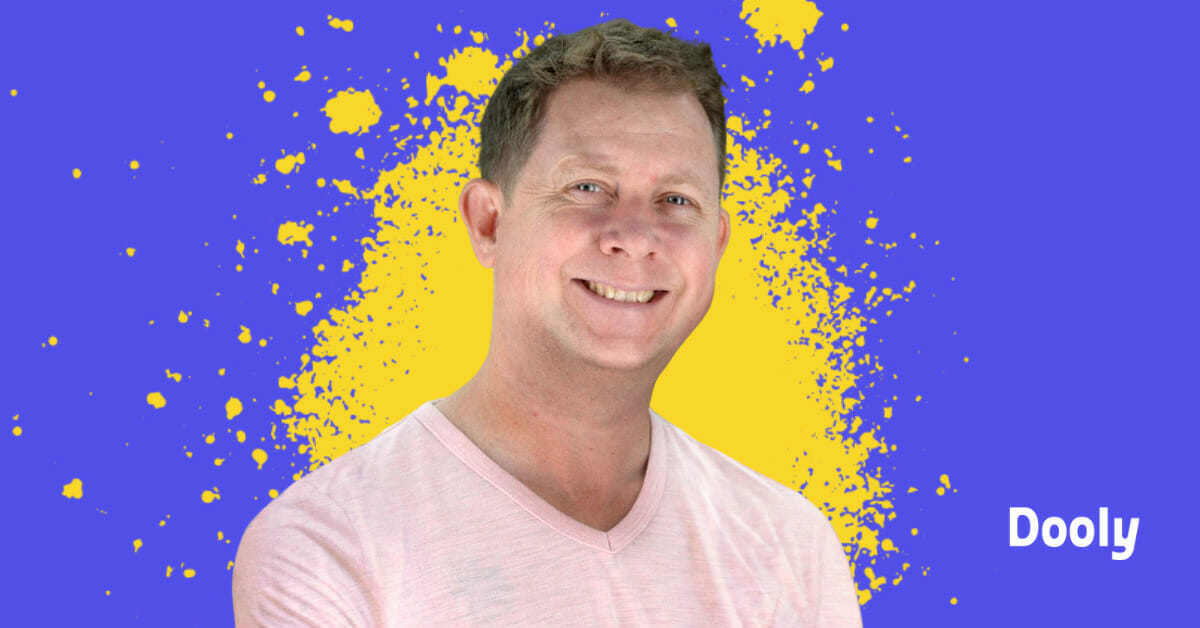 Sellers everywhere daydream about closing multi-million dollar deals. But enterprise deals are usually very complex, requiring a lot of resources to manage both the customer and your internal team.

So, what exactly makes a deal complex? I’d say complex deals are by nature riskier than regular deals because there are a lot of unknowns.

A complex deal requires you to be engaged with multiple stakeholders and each of them has different interests at heart — their priorities, opinions, biases, and past experiences can play for you or against you.

Let me give you a 5-step plan to navigate complex deals so you can close those big deals that can get you a promotion.

1. Find out what you don’t know

The general framework that I’ve always used in sales is not ABC (Always Be Closing), but ABP (Always Be Paranoid). That means you should always worry about what you don’t know because that’s what’s going to ruin your deal.

Any valuable grain of information that you get from a prospect needs to be turned into action. And if you don’t have the resources to take action, find a way to mobilize those resources.

For example, ask yourself what would drive your prospects to buy or endorse the complex deal you are working on.

Years ago, I was trying to sell market research software to Condé Nast, the global media company that owns Vogue, The New Yorker, GQ, Vanity Fair, Wired, and many more publications.

And although I had access to the Head of Research, who was the economic buyer (“the ultimate check writer”), I knew he wasn’t going to get us very far. Why? Because we wanted to get a deal that covered all the magazines at Conde Nast, but he only really cared about his department.

So we built out a framework to understand what each of the departmental structures would probably look like and then create an action plan for the 20 magazines they had at the time.

We were running 20 parallel sales cycles, all rolling up to one master sales cycle. This was a really complex deal, as we had multiple technical decision makers and multiple people who would be using the product, plus the economic decision maker who we already had.

For us it was very important to find out what we didn’t know and gather as much information as we could that would give us an advantage when dealing with all the different stakeholders. For instance, we found that some of the magazines were using a cheaper technology that they could see as doing the job that we offered to solve.

So we needed to figure out how to overcome that objection, so the other magazines didn’t fall for that trap.

2. Map out the influencers

Once you figure out who the influencers are and their objections, make an action plan. Write down the pains and problems for each of them and ask:

With all this information, you’ll know the buying mode they’re in and their level of authority. Then, it’s a matter of mapping them out to see if all the right decision makers are aligned or who needs more follow-up.

3. Find out why your buyer cares

Here I’m not talking about what’s best for the company’s interests but for the individuals. Why does each individual care?

Whatever the reason is, you’re trying to figure out what’s driving that person to actually care. They’ll tell you why they think they care. For example, I talk to many RevOps leaders who use our product, and they think they care about Dooly because it makes the lives of their reps easier. But why do they actually care? Because they’ve earned the respect of the reps or because by putting Dooly in place, their forecasts are more accurate. And because forecasts are more accurate, they got a bonus or they got their weekend back because they’d have to go and audit the forecast. That’s when they truly care, when they have personal wins.

And there’s nothing wrong with that. It’s human psychology. Once you understand it, it’s easier to get your clients across the line.

4. Get past the gatekeepers

During the Conde Nast deal, we probably talked to about 200 people. This was a multimillion-dollar deal and we were making sure that everybody that had a negative opinion had been either mitigated and pushed aside, or amplified and brought to the center if they had a positive opinion.

But to be able to convince the decision-makers, we had to get past the gatekeepers. How? By taking control and asking the questions.

Let’s say you are talking to your point of contact and you say:

“John, can you please introduce me to the VP of Sales?”

There are two reasons why John would probably say no. One, if he introduces you, perhaps John will get cut out and won’t receive credit for the deal. Not good for him.

Or two, he introduces you to his boss, but it all goes south, and the VP of Sales tells John, “Why in the world did you introduce that person? I don’t want to talk to them!” In this case, John risks losing credibility and future influence with his boss.

So, how do you avoid getting trapped in a situation where the gatekeeper doesn’t want to let you in?

It all comes down to the way you ask the questions and your ability to maintain a level of authority within the deal. You need to be in control of the deal, not your POC.

For example, instead of asking John to introduce you to the VP of Sales, say something like this:

“Okay, John, when I talk to the VP of Sales, here’s what I plan to say… What am I missing? What’s important to you that I make sure I say?”

When you do this, you’re letting John know that you think he’s important for this deal, but you’re not letting him block you from talking to the decision-makers. You’re talking to them. You’re in control of the deal.

So you tell your POC, “Here’s why I’m gonna talk to them. This is how we typically navigate our deals.”

Even if you’ve only done one, none, they need to think that you’ve done six thousand.

You need to talk with authority and confidence. For example, you might say, “When we do a deal like this, typically we get procurement involved at this stage. And we get the economic buyer involved in these areas.”

In my experience, a deal gets stuck 90% of the time because the seller asked a question, that led to somebody saying, “I’ll find out for you and leave it with me.”

So your job is to tell them where and why you’re going to navigate the deal, and not ask for permission. Stay in control. And to stay in control, you need to be authoritative. And that means having the right resources and the right level of follow-up after every conversation.

Don’t do it on your own

It was once said to me by a warehouse manager: “We can do our job without you. You can’t do your job without us.” And that’s very true of complex selling.

In a complex deal, there are many people within your organization that are going to make sure that the deal actually gets across the line. If you try to do it on your own, like a lone wolf, you better be truly amazing. But when you do it with more resources behind you, you accelerate timelines because there’s a lot of faith in the customer that they matter to you and that you have the right resources that are available to them to be able to answer their questions.

And those resources aren’t just the sales guy telling them stuff — it’s the actual people that might be doing the work; it’s other people within the business that might have a different lens or a different angle, or different specialization that will help to support the evidence that you need to bring forward.

That’s how you navigate a complex deal, as a team.

Kris Hartvigsen is the CEO and co-founder of Dooly, a sales tech company based in Vancouver, Canada. Dooly's connected workspace improves CRM hygiene, guides reps through the sales process, and eliminates low value work. Before founding Dooly, he held senior consulting and management positions in sales for companies like Mobify and led Vision Critical as their EVP Sales from its early startup days to revenues in excess of $100 million.