The 5 Hardest Parts of Sales That No One Talks About 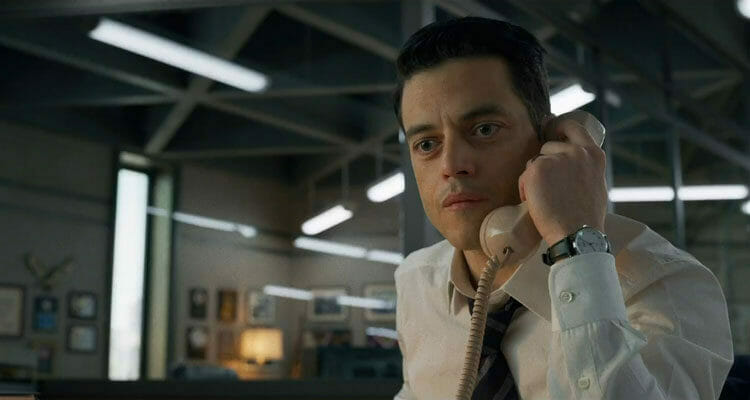 Ask a random person whether they’d be good at sales, and you’re likely to either hear a “no way, I could never do that,” or, “Actually, I think I’d be pretty good at it.”

Ask a sales rep whether they think sales is easy, and the majority would say “no,” and the most honest ones would say that it’s simple, but not easy.

Everyone knows that dealing with rejection in sales is hard. But rejection is only the most obvious aspect of sales that people find difficult, and there are other unspoken aspects of the role that make it a challenge for most, and keep the churn rate for the profession so high.

We wanted to elaborate on some of these aspects, so we’ve put together the following list. While these things might be difficult, they’re certainly not insurmountable, and the salespeople who take the time to understand the challenges they’re facing are more likely to overcome them and perform to the best of their abilities.

Here are the five hardest aspects of sales that most people don’t talk about:

1. Keeping up the momentum

Sales requires sustained effort, otherwise, you end up performing inconsistently, with good months and bad months, rather than consistently high results. Keeping up the momentum can be extremely difficult, as only certain types of people are wired to go all out day after day, no matter what else is happening in their lives. But there are ways to keep up consistent momentum, starting with routine, maintaining your personal health, and setting time aside for revenue-generating activities like prospecting, prioritizing them above all other work (except closing deals). Keeping up the momentum is difficult, but it’s not impossible, and ambitious reps need to make it a daily priority.

2. Replacing our own needs with the prospect’s

Conceptually, putting yourself in the prospect’s shoes sounds easy enough. But for some reason, when we’re on a sales call, we tend to revert back to our natural state of worrying about what we want rather than relentlessly focusing on the prospect’s point of view. This is a difficult shift to make, but it’s certainly not impossible. Remind yourself that you’re there to help them, not yourself and that you will close the deal only as a byproduct of solving the prospect’s problem. Hammer this into your own head on every single call. It will take a while to ingrain it into your process, but once you get used to this mindset shift, it will become second-nature.

Follow-up emails are one of the most taxing and frustrating aspects of sales, but it’s also one of the most necessary. Studies consistently show that most deals require weeks if not months of follow-up to close, but salespeople tend to focus more on pursuing new leads than they do on following up with existing ones. In fact, many sales leaders have made the case that consistent follow-up is the single most difficult aspect of sales, more difficult than prospecting, rejection, or anything else. But like anything in life, if you develop the right habit, it won’t feel so daunting. Block time off for follow-up, use Dooly notes to reference all previous conversations, set goals to follow up a certain number of times before giving up on a lead. Work hard, be patient, and it will pay off.

While this does seem to be changing, historically, there has been little attention paid to the impact that working in sales can have on employees’ mental health. The job can be extremely stressful, the demands unrelenting, and the rejection demoralizing, so it’s no surprise that some people have made the case that there is a mental health crisis in the sales world. This is why it’s so important for companies to provide support to their sales reps. It’s an investment into the workforce, and those who take their sales rep’s mental health seriously are likely to see a happier, healthier salesforce, with better results. This is a conversation that is long past due in the sales world.

Without self-belief, you will never overcome the myriad obstacles that you’ll face in sales. But having self-belief doesn’t come naturally to most people, and it requires constant improvement, introspection, and the ability to self-motivate. It’s only when you work hard and take the time to focus on improving that you’ll really start to see results, which then motivate you to keep working harder, and to keep getting better, a snowball effect that can do wonders for your career. But without the self-belief that you can get started, and that you can succeed, you may get stuck in a cycle of doubt and second-guessing. This is why self-belief is one of the most difficult aspects of sales. But like the others, it’s absolutely surmountable. All it takes is the willingness to try.