5 Ways to Handle Pricing Discussions Without Losing Your Cool 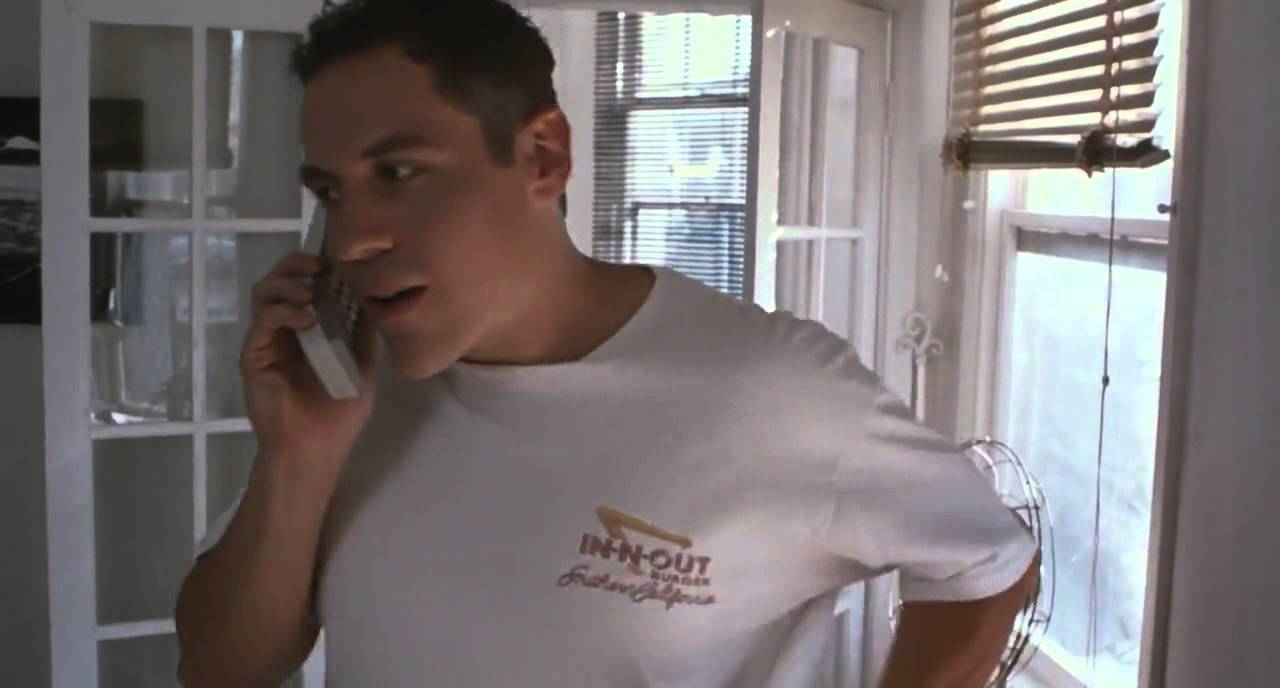 There’s nothing that can set a sales rep back on their heels quite like a pricing objection. Many salespeople tiptoe around price, while others try to sneak in pricing discussions quickly, talking fast and moving on before the prospect has a chance to respond.

The reason for this is because many reps believe (with good reason) that pricing is the part of the conversation where they’re most likely to lose a prospect’s interest. If the price is too high, the logic goes, then anything else they say is irrelevant, so they minimize (or avoid) that part of the conversation entirely, hoping that everything works itself out one way or another.

If you find pricing discussions stressful or unpleasant, the following tips might help you get through these necessary conversations without breaking a sweat.

Here are five tips to help you handle these discussions without losing your cool:

Instead of trying to respond to a prospect’s pricing objection right away, take a step back and then take a few moments to reflect before you speak.

This will eliminate the urge to be reactionary or combative, and will allow you to take stock of the objection or question, and process it fully before you come out with your response.

In fact, you should make it a point to take a few moments to think before responding to any questions or objections from a prospect. Oftentimes, our first reactions aren’t always the best ones.

When a prospect objects to the price or alludes to it being too high, it can be helpful to ask them to clarify what they mean. “What makes you say that?” is a great open-ended question, and can get the prospect to expound on what they’re thinking.

Maybe they’re comparing the price to a dissimilar product with less features. Or maybe they’re simply reacting without any particular frame of reference.

In any case, get your prospect talking so that you can better understand where they’re coming from, and you’ll get some clues as to which direction to take the conversation.

3. Remove price from the discussion

Another great way to reframe the conversation is to remove price from the discussion.

The key here is to get the prospect comfortable having a conversation without feeling like they’re under pressure to buy.

Don’t be afraid to say something like: “If price wasn’t a consideration, do you think this product would meet your needs?”

This is an effective way to reframe the discussion and steer it toward value.

Selling is all about telling a story, and price discussions are the perfect opportunity to inject real-world stories into your conversations.

If a prospect is hesitating because of the price, don’t be afraid to tell a relevant story about another prospect who had similar concerns, but moved forward and ended up seeing the long-term value.

For example: “I totally understand your hesitation here. I have another client, Knox Corporation, who had similar concerns, but they ended up saving twice the cost of the product over the span of just a year.”

Stories resonate with humans, because they’re about other humans, so don’t hesitate to use story-telling to move your deal forward.

At the end of the day, when value exceeds price, a prospect will agree to move forward. If there are major pricing concerns, it means that the prospect either literally cannot afford your product (which means the deal is dead), or they don’t see enough value to justify the price.

But don’t throw in the towel over a pricing objection. And don’t be scared to address it head-on. This is where the rubber meets the road in sales. And if you can overcome your fears, there won’t be anything to stop you from getting to the top.

Pro Tip: We have a cool feature that can help you with pricing discussions and much more. It’s called ‘Dooly Playbooks’ and it shows you talking points, content, and battlecards on the fly so you can handle any objection (whether it’s price-related or something else). Curious? See Dooly in action to learn more.