The 3 Most Common Mistakes Reps Make in Their Sales Process 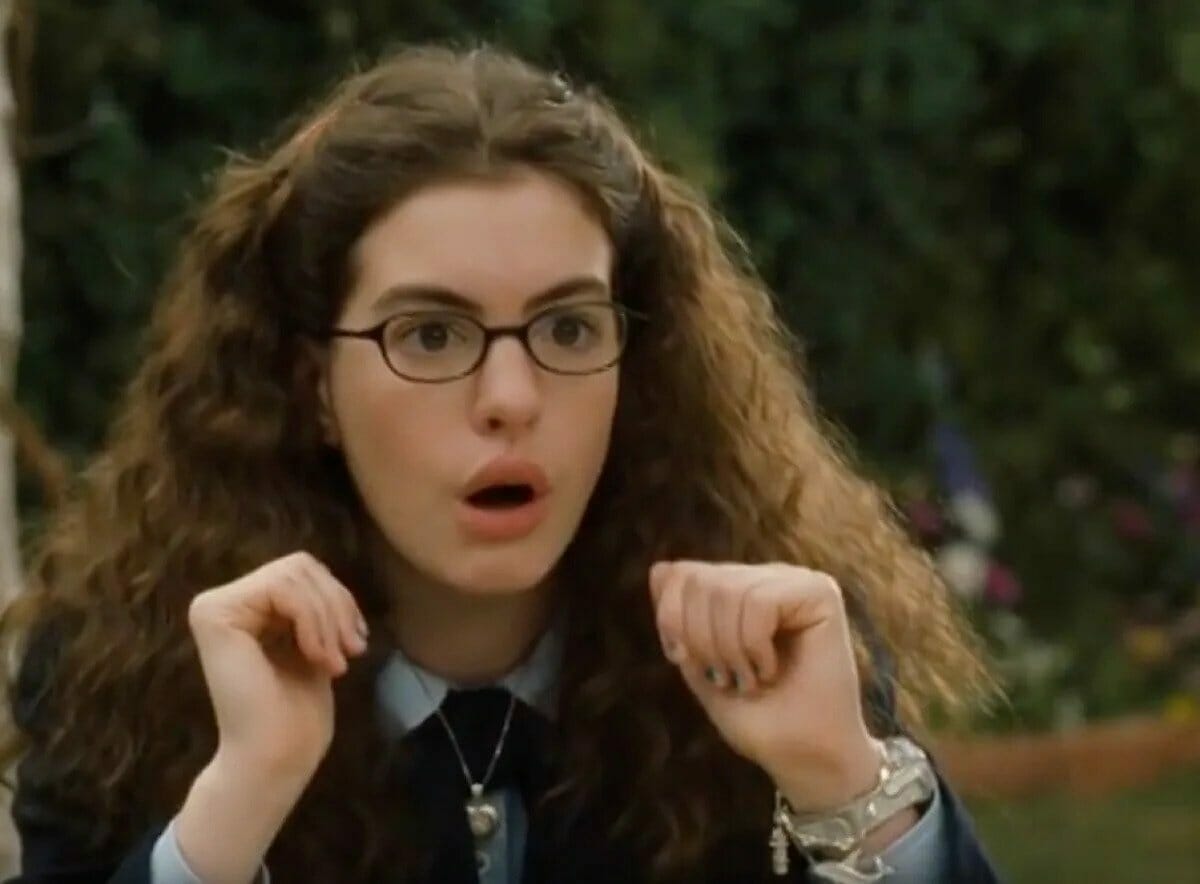 As the old saying goes, “process is everything.” Actually, we just made that up… but in sales, it’s really important. Dooly helps reps adopt and execute an effective sales process (among other things), so we decided to dig in and find out a bit more about how reps are managing their sales process.

To do this, we quizzed over 500 sales reps and sales leaders, then analyzed the data. Here are a few things that stuck out:

Digging deeper into the data, we found that despite a clear majority being satisfied with their sales process, a plurality still faces hurdles that stand in the way of closing deals. Not only that, but nearly half are essentially winging it through their process, a somewhat surprising statistic given the endless availability of sales content out there.

We distilled the biggest (or most common) mistakes sales reps are making in their process down to three key points. Here they are:

1. Spending too much time on admin and data entry

Despite the technological advances made in the sales space over the last few decades, sales reps are still spending too much time on admin and data entry, and not enough time selling.

And if you want a real punch in the gut, consider this statistic: Most (67%) sales reps say less than half of their day is spent selling.

It’s no wonder that most sales teams aren’t hitting quota. In terms of possible solutions, the data shows that email automation is the most popular sales task to automate, followed by CRM updates. Dooly solves this problem directly, saving reps hours of Salesforce grunt work every week.

2. Not following/being trained on a sales methodology

While it might be tempting to wing it, studies consistently show that following a methodology is the key to a successful closing percentage. The data, however, shows that:

Without a methodology, not only are reps not always on the same page as their manager and sales ops teams, but they might not even be splitting up the sales process into stages, which can create disorganization, and allow deals to slip through the cracks.

While “chaos,” in theory, might sound exciting, it’s repetitive, methodical work that builds successful sales teams and careers. A methodology is the best way to ensure best practices translate into results.

3. Not having a handoff process

While a slim majority of sales reps say they have a handoff process (54%), this means that 46% are left without one, a potential death knell for deals, causing them to fall through the cracks and leaving prospects feeling ignored, neglected, and frustrated with a lack of communication between the people who sold them the product, and those whose job it is to implement it and make sure everything is working as planned.

A handover process might be overlooked because there are so many other things that sales organizations must focus on, but these days, a typical sale no longer involves a buyer and a seller; it usually involves a BDR, an AE, a sales engineer, and a CSM, and handoffs between teams must be flawless, as each one adds a layer of friction to the buying experience that can quickly spiral into a deal-killer.

So if you’re one of the 46% who hasn’t come up with a framework for handoffs, you should make it a top priority, or risk ending up with a leaky bucket.

How effective is your sales process? Take the 2-minute quiz we used for this study and see how you compare with your peers around the world.