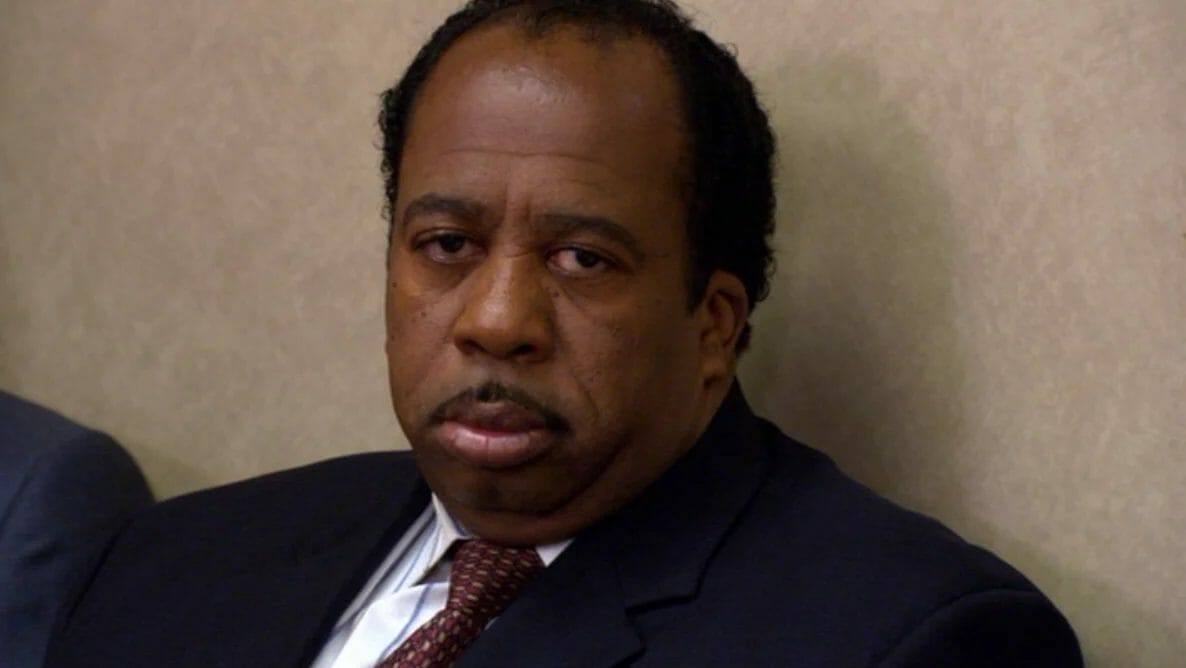 If there’s one thing salespeople learn after many years in the profession, it’s probably this: people are complicated. Selling requires tolerance, patience, and the willingness to deal with many types of personalities, some of which can be wonderful, and others that might be less-so — we all have our own quirks, eccentricities, and, on occasion, difficulties, and despite what we may think, none of us are perfect.

Salespeople, however, don’t have the luxury of dealing only with people they like. If they did, it would severely limit the number of deals they could close, which is literally the antithesis of a sales rep’s job.

Salespeople must not only work with people they might not like, they must also put aside their personal feelings in order to influence those very same people to spend money with them — no easy feat, especially when sales relationships require prolonged conversations and interaction.

So how can reps close deals with people with whom they might not have any rapport? It’s a tricky proposition, but it’s totally doable.

Here are some tips that can help:

Even if it seems like you can’t break through to a prospect, or that they’re not receptive to you or your personality, you simply can’t assume that that’s the case. Different people express emotions differently, and some people choose to play their cards close to the chest.

This means that even if you think your efforts to build rapport aren’t being reciprocated, you can never actually be sure that the person you’re speaking to doesn’t appreciate your efforts.

There are countless examples of salespeople who thought the prospect couldn’t stand them, who then went on to close the deal with flying colors. No matter what you might think about a prospect’s reception to your overtures, you shouldn’t assume a deal is dead until the person you’re selling to tells you it is. Anything else is jumping the gun.

2. Stick to the facts

When things don’t feel like they’re going your way with a prospect, and your efforts to get them to open up aren’t working, you should put aside the efforts to build rapport and instead focus on the facts. This means treating the conversation purely as a business transaction, and maintaining professional integrity without trying to build a closer relationship.

To be sure, this might feel foreign to some reps, especially those who take pride in their ability to build rapport. But there is little to be gained form pursuing a course of action that doesn’t seem to be working, and nothing to lose by taking a business-track approach. When in doubt, stick to the facts.

When your efforts to build rapport seem to be flagging, mirroring the prospect’s tone can be a great way to stay on the same wavelength in a conversation. Mirroring means matching the prospect’s tone, cadence, and manner of speaking, so that they feel comfortable and can communicate at the level they’re at, rather than the level at which you want them to be.

When it comes to mirroring, make sure that you’re subtle, and that you don’t take it to a gratuitous level. Don’t be over-the-top, and don’t be too obvious in your approach. As long as you do it subtly and respectfully, mirroring can be a great way to make a prospect who isn’t receptive to other overtures feel comfortable.

It can be incredibly frustrating when we try our best with a prospect, only for them to treat us badly, or to scoff at our efforts to build rapport. But it’s critically important to remember that at the end of the day, our job is to close deals, and that by giving in to the urge to dismiss the prospect or to become combative, we’re only hurting ourselves, and overlooking our main objective.

This, of course, is easier said than done, and in the heat of the moment, it can be difficult to stay on the phone and see things through. But keeping our end goal in mind is a great way to overcome a conversation that isn’t going our way, and to try different approaches rather than throwing in the towel.

So the next time you’re talking to a prospect and your efforts at building rapport don’t seem to be going anywhere, take a step back and remember the big picture. Then reassess, readjust, and try one more time.

Join the thousands of top-performing AEs who use Dooly every day to stay more organized, instantly update their pipeline, and spend more time selling instead of mindless admin work. Try Dooly free, no credit card required. Or, see Dooly in action now.