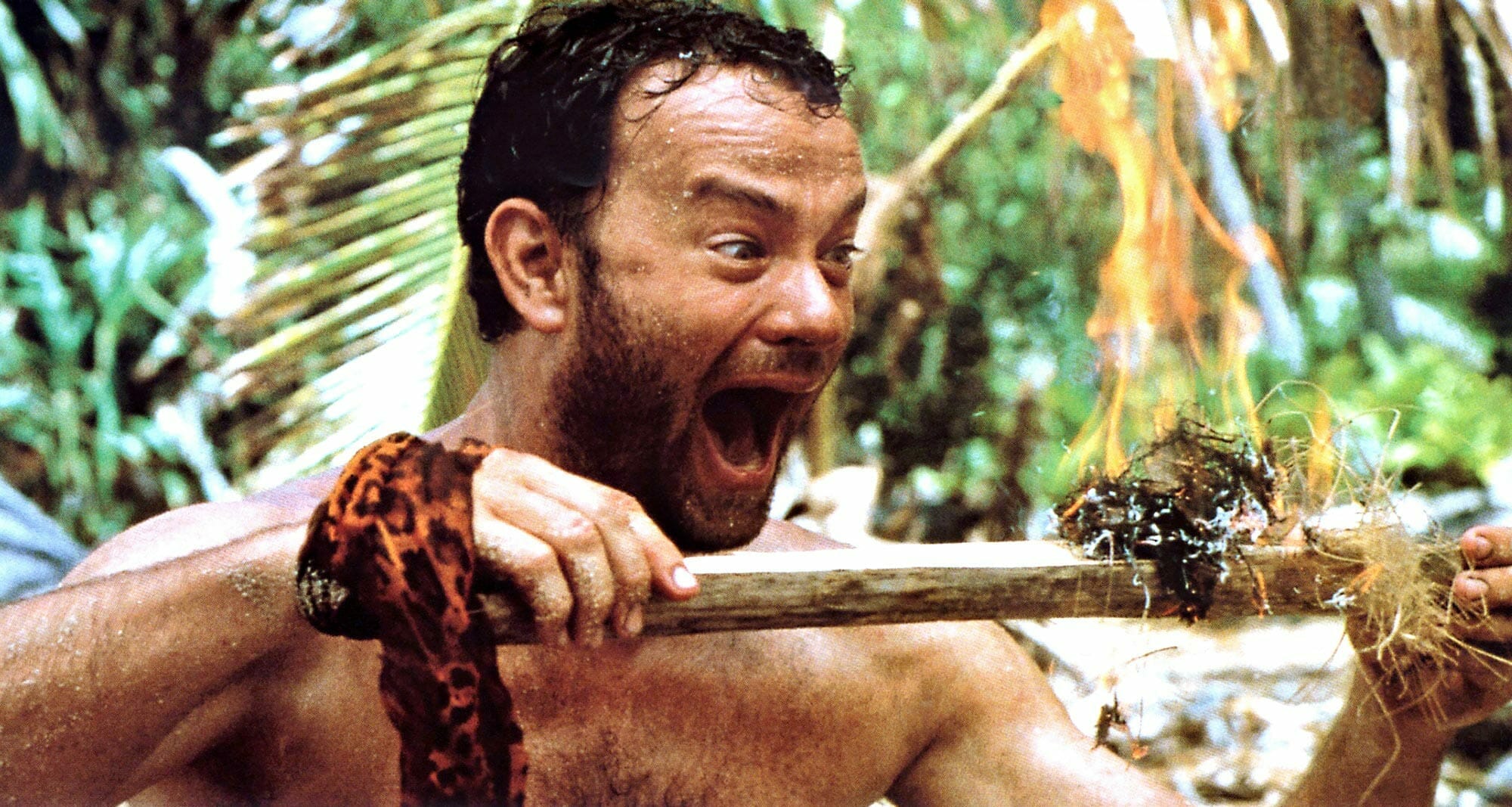 In sales, the grind never stops. Leads are (hopefully) coming in, prospects are (occasionally) asking questions, and quota is always looming. Sales reps — or at least those who take their careers seriously — are always looking for an edge. But without the desire and action required to improve, we all end up just winging it, which, for most people, isn’t good enough. To put it another way: a goal without a plan is just a wish.

On the other hand, not everything that can help you to close more deals needs to be difficult. Sometimes, it’s the little things that can make the biggest difference — small tweaks or actions that have a big impact without requiring months of training. And when we’re trying to hit our quotas with little time to spare, it’s these little things that can make or break our month or quarter, and help get us over the finish line and at the top of the board.

So, rather than focus on all of the long-term things sales reps should be doing, we’ve decided to focus on four easy things you can do to close a few more deals right now. Here they are:

1. Go deeper with a promising prospect

Prospecting aggressively and keeping your pipeline full of leads is a must, but many reps focus too much on making as many superficial contacts as possible without going deeper and showing how much they known and care. In the short term, the way to do this is by identifying your most promising prospects, and sending them an email that breaks down everything they need to know (and everything you know about them and their problems) in a comprehensive and (this part is important) easy-to-understand way.

Bullet-point lists are always a great way to format these types of emails, but even if you take a conversational approach, the key is to make your case as comprehensively as possible without boring the prospect. When you do this, you increase your chances of getting a response (and a closed deal) exponentially, and you also get great practice for future deals.

If you’ve ever taken a call from an unenthusiastic BDR or SDR, you know just how demoralizing it can be. Not only does a monotone, humdrum manner of speaking ensure that you’re not excited to speak to the rep, but it can also make you feel worse after answering the call than you would have if you’d just hit ignore. This is a big problem for the sales rep, and one that doesn’t get addressed nearly enough.

Thankfully, it’s also one of the easiest problems to fix, and all it takes is just a tiny bit of effort. Before you make your next call, get yourself pumped up, whether it’s through breathing exercises, listening to your favorite (high-energy) song, or doing some jumping jacks next to your desk. One thing is certain: without enthusiasm, you won’t get far in sales. And if you can’t conjure up any enthusiasm, then, at a minimum, try not to sound like you’re about to fall asleep.

3. Don’t be afraid to go back in time

Sales reps are drawn to new leads like moths to a flame, but oftentimes, the most promising leads are ones you’ve already spoken to, and perhaps they’re the ones you’ve spoken to months (or years) ago. If you’re not getting far with your prospects, take the time to go through your CRM and review the notes of the deals that have gone cold.

You might be surprised at the response you can get from people you’ve written off, as people’s situations and timelines change, and what was once a waste of time might be the hottest prospect you can find. To be sure, this is not a silver bullet, and there’s no guarantee that you’ll even get a response. But it’s also a very easy way to find a prospect who is already familiar with you and your offering, and will give you a great chance to close a deal that isn’t even on your radar right now.

4. Let go of the outcome

This might be a controversial point to make, especially in the hard-charging world of sales, where the numbers don’t lie, and where those who don’t perform are quickly culled and replaced by those who do. But letting go of the outcome doesn’t mean that you don’t do everything in your power to close deals, it simply means that you do everything in your power to close deals without letting the outcome dictate your emotional state, and without coming off as desperate, which prospects can sense from a mile away.

They say that in a negotiation, the person willing to walk away from the deal will always have the upper hand. Well, this applies to sales as well, although it’s less about being willing to walk away than it is about how confidently you can present your offering. We all want to close deals, there’s no doubt about that. But the rep who puts in the effort and plays it cool will almost always win over the rep who gets flustered and starts pulling their hair out toward the end of the month. It might sound crazy, but it’s most certainly true.